Islamabad Police rejected the US Embassy Statement over spike in street crimes in capital
15 Sep, 2020 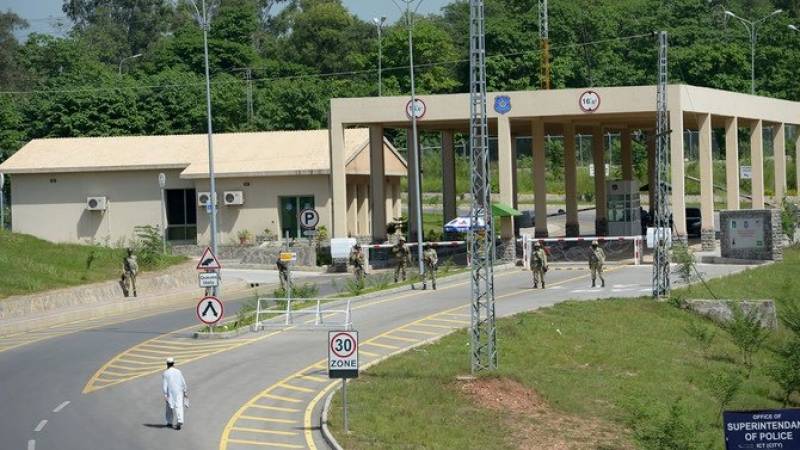 The Islamabad police on Tuesday rejected the US Embassy’s statement regarding the recent spike in street crimes in the capital city, stating that the information is based on assumptions and no such incidents took place in the areas mentioned in the official document.

On Monday, the US Embassy in Islamabad had issued a statement link, claiming the recent surge in street crimes in Islamabad – where most incidents have taken place in sectors G-6, F-6, F-7, F-10, I-9, and I-10.

“These street crimes have included muggings, armed robberies, and thefts of mobile phones, purses, and automobiles. US citizens are reminded that police response times to reported crimes can vary,” read the statement, warning the citizens travelling within these sectors and especially while visiting markets to exercise caution and remain alert.