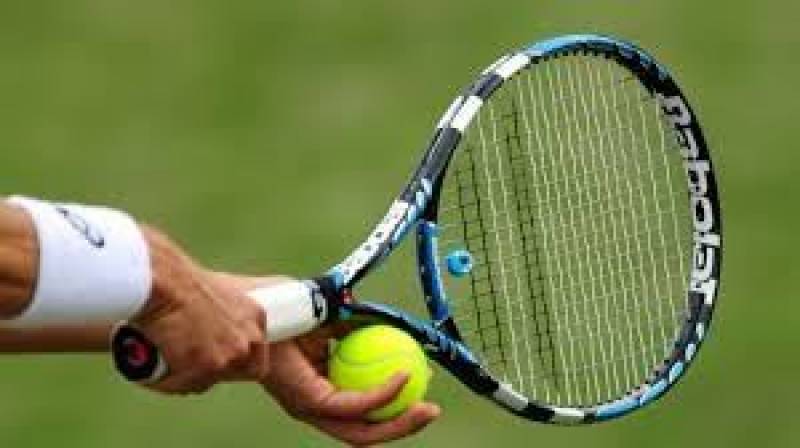 ISLAMABAD - The International Tennis Federation (ITF) has said the upcoming Davis Cup tie between Pakistan and India has been rescheduled for the week commencing November 15 in Islamabad.

“The ITF will continue to monitor the security situation in Pakistan with the host nation and our independent security advisors,” it added.

The ITF had postponed this month’s Davis Cup tie between Pakistan and India under “exceptional circumstances” following a rise in political tensions between the two countries.

The ITF had said the decision was taken following an in-depth security review by independent security advisors.