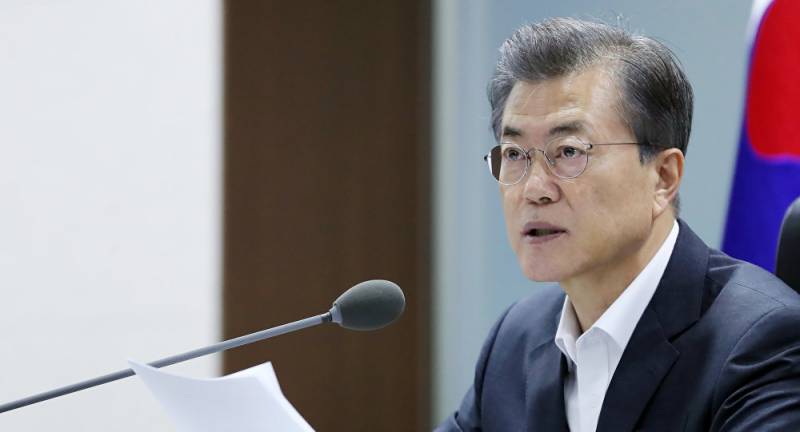 MOSCOW (Sputnik) — South Korean President Moon Jae-in warned the North on Friday that its missile tests made any dialogue impossible and warned Pyongyang of an attack that would make it unable to recover, local media said.

The North fired what is believed to be an intermediate-range ballistic missile over Japan far out into the Pacific on Friday morning, prompting South Korea and Japan to call emergency meetings on national security.

"Dialogue is impossible in a situation like this," the South’s president was quoted as saying at the National Security Council meeting by the Yonhap news agency.

"In case North Korea undertakes provocations against us or our ally, we have the power to destroy (the North) and make it unable to recover," Moon added.

The liberal president was elected in May on a pledge to conduct a moderate policy toward  North Korea and made a promise to go to Pyongyang for talks if conditions were right.

The North has since boosted its nuclear and ballistic missile research as allies have held their routine drills with the US military in the region. It staged a sixth nuclear test in early September, prompting the UN Security Council to slap it with tough new sanctions.