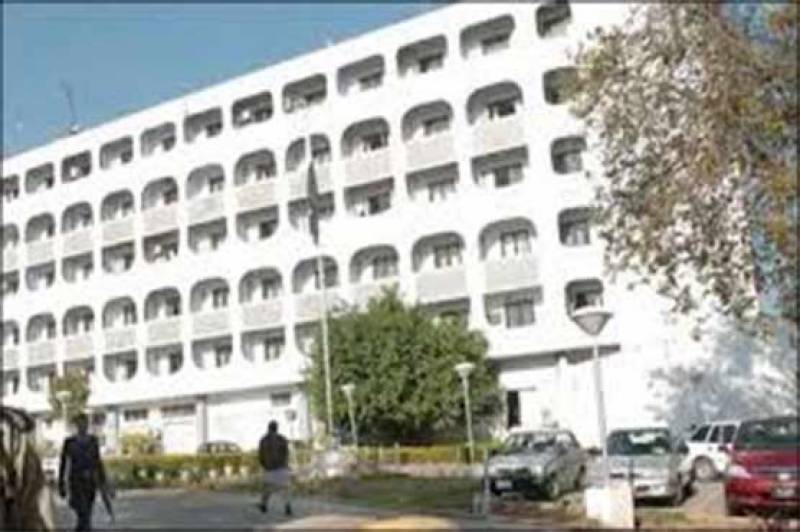 ISLAMABAD: Pakistan Foreign Office spokesporson Nafees Zakria has said that India’s response submitted at the Interantional Court of Justice (ICJ) on the issue of Kulbushan Jhadave was received by Pakistan.

Pakistan’s position regarding Kulbushan Jhadav is clear that he is an Indian spy and was involved in killing innocent Pakistanis. Furthermore, he was spying on an enemy territory and had facilitated terrorism on Paistani soil.

Zakria said that Attorney General of Pakistan will head a team of lawyers to scrutinize the plea submitted by India. After that Pakistan will reply to India’s plea in the ICJ.

Earlier Kulbushan Jhadav was arrested from Balochistan near Pak-Iran border and his confessional statements were recorded and played in a press conference later. India at first showed that it didn t know about such a spy.