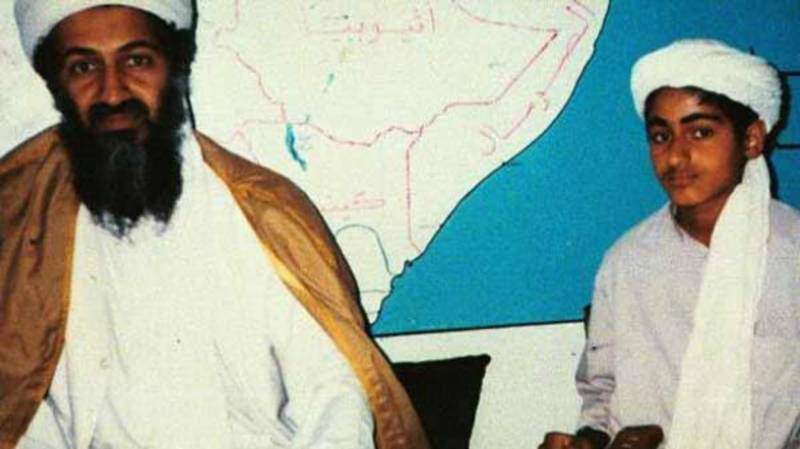 Hamza bin Laden, son and would-be heir of late Al Qaeda leader Osama bin Laden, has urged Muslims around the world to join the jihad in Syria against “crusaders” and Shia Muslims.

“The cause of Syria is the cause of the entire worldwide Muslim community,” he said in an undated audio recording released on jihadist networks on Thursday. “In order for the people of Syria to resist the Crusader, Shia and international aggression, Muslims—all Muslims—must stand with them, support them and give them victory,” he said. “Wakefulness is essential, as is quick, serious and organized movement, to support the people of blessed Syria before it is too late.”

Hamza, who is in his mid-20s, has become active as an Al Qaeda propagandist since his father’s death at the hands of U.S. special forces in May 2011.

Syria has been devastated by a six-year war and given an opening to jihadists including the Islamic State group and the Fateh al-Sham Front. Hayat Tahrir al-Sham, the Sunni extremist group that last month seized control of the northern Syrian city of Idlib, is dominated by the Al Qaeda offshoot, which officially broke ties with the network founded by Osama bin Laden.

But experts say the name change was little more than a re-branding.

Many believe the group is positioning itself as more moderate than the Islamic State group in hopes of resurgence.

The United States added Hamza bin Laden to its terrorist blacklist in January. The U.S. Treasury estimates that he was born in 1989 in the Saudi city of Jeddah. His mother was Khairiah Sabar, one of the Al Qaeda founder’s three wives.

Last year, the fifth anniversary of the death of the man who ordered the 9/11 attacks on the United States, experts began to note his son’s increasing prominence in the movement. The State Department has designated him a “Specially Designated Global Terrorist,” freezing any assets he holds in areas under U.S. jurisdiction.

In an undated audio message released in August, Hamza bin Laden urged his Saudi supporters to rebel and overthrow the kingdom’s rulers. Experts believe he is preparing to take over the leadership of Al Qaeda and exploit the Islamic State group’s defeats in Syria and Iraq to unify the global jihadist movement under the banner of Al Qaeda.