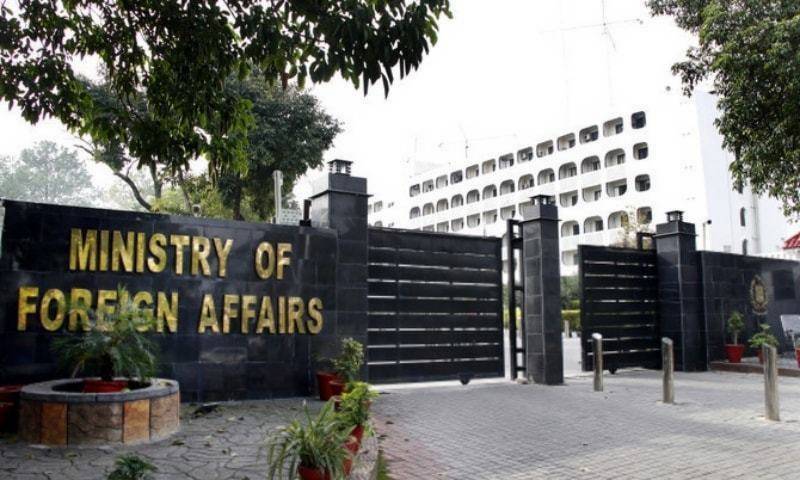 ISLAMABAD – The Foreign Office has refrained from giving any quick and aggressive reaction to US President Joe Biden’s statement, in which he called Pakistan ‘one of the most dangerous nations’ in wake of having nuclear weapons without any ‘cohesion’.

The FO spokesman said Islamabad would respond only after carefully examining the contents of Biden’s speech. Officials also called for a meeting to respond to the inappropriate statement.

Biden’s remarks about Pakistan were uncalled for, the FO spokesperson said, adding that it was hard to understand in which context the Democrat leader gave the statement.

He called Biden’s statement baseless, maintaining that the nuclear program has all protection that is required.

The oldest president in American history made the strange remarks while addressing a campaign committee reception about Kremlin’s military advance in Ukraine and its global impact.

Meanwhile, Pakistan’s opposition leader and former prime minister Imran Khan, who blamed US President Joe Biden’s administration for toppling his government through a conspiracy, also reacted to the development.

On what information has US President reached this unwarranted conclusion on our nuclear capability when, having been PM, I know we have one of the most secure nuclear command and control systems? Khan wrote in a tweet.