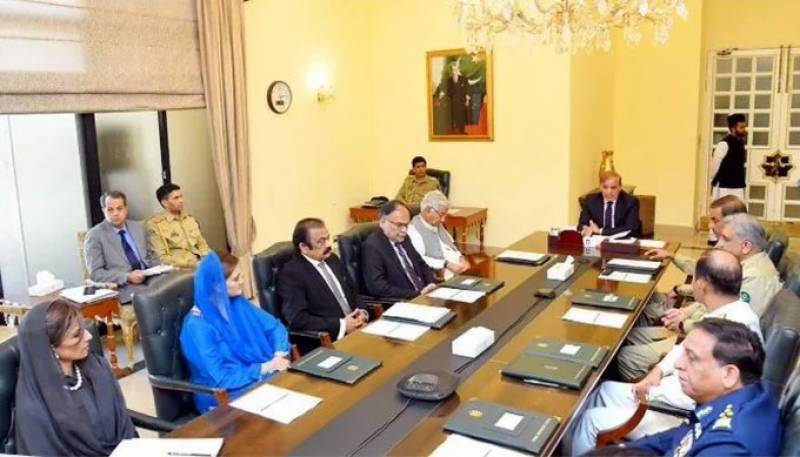 ISLAMABAD – The National Security Committee (NSC) Friday decided to form an apex committee and fully active the National Counter Terrorism Authority (NACTA) after multiple terror incidents occurred in Swat and other party of the country.

Prime Minister Shehbaz Sharif chaired the meeting, which was attended by federal ministers, all services chiefs, heads of intelligence agencies and other officials. The civil and military leadership reviewed overall security situation in the country.

The meeting comes days after armed men attacked a school van in Swat, killing the driver and injuring two students.

In the meeting, the officials condemned the terror attacks and condoled with the families of those who lost their lives in the incidents.

They vowed that elements behind such incidents will be dealt with iron hands, adding that security forces have rendered exemplary sacrifice for peace in the country.

An official statement said that NACTA will be made fully active by developing a liaison between provincial anti-terrorism departments and it.

Furthermore, the NSC has approved measures to provide foolproof security to projects being run under the China-Pakistan Economic Corridor (CPEC).

It also decided to equip the anti-terrorism system with advance technology while measures will also be taken to improve its capacity.