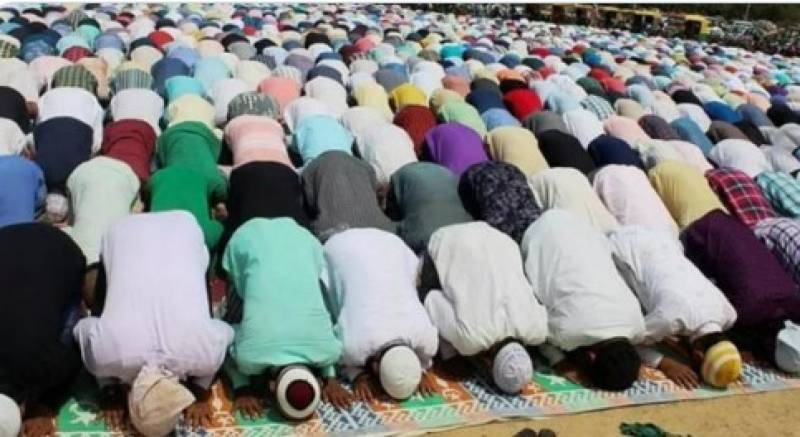 The Gurugram Police in India has booked at least a dozen people for allegedly vandalising a mosque and attacking the people there.

The alleged incident took place on Wednesday evening in the Bhora Kalan area in Gurugram. According to the FIR, some miscreants from the area vandalised a local mosque, beat up the people and even threatened to kill them. The miscreants then locked the mosque gate and ran away, the FIR states.

Subedar Nazar Mohammed, who filed the complaint at Bilaspur police station, said only four Muslim families live in Bhora Kalan. On Wednesday, when he and others were offering namaz in the mosque, some people barged inside and attacked them. Nazar Mohammed also claimed that the miscreants threatened them to leave the area.