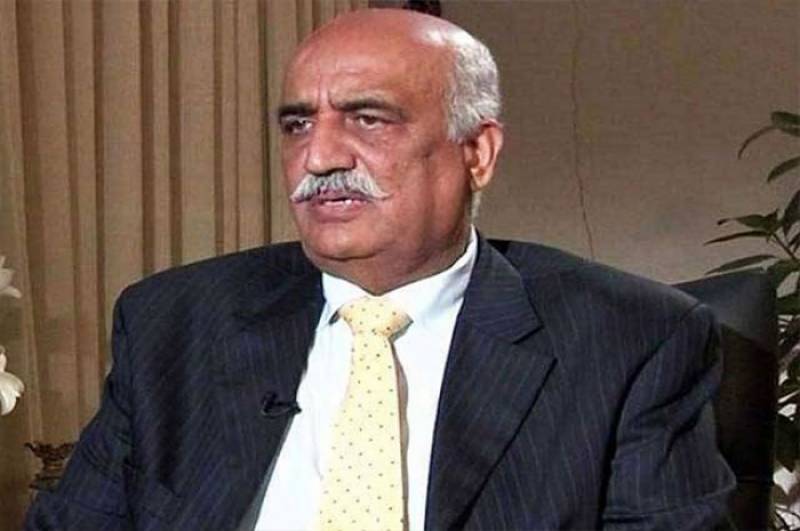 The National Accountability Bureau (NAB) officials produced Shah before the court and sought an extension in his physical remand.

On September 18, Khurshid Shah was arrested by the anti-graft body in assets beyond known source of income case from his residence in Bani Gala, Islamabad.

On August 7, NAB initiated a probe into Shah’s disproportionate assets.