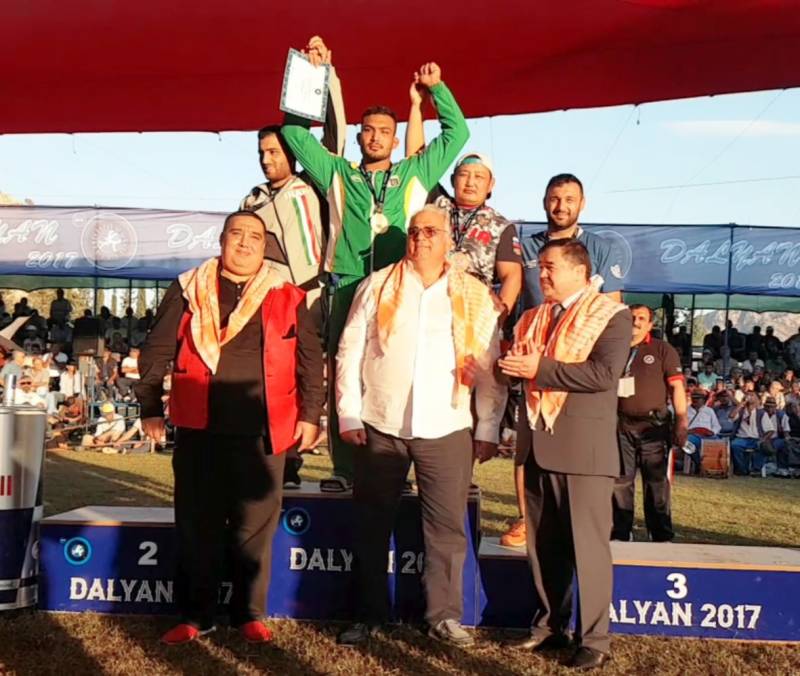 The Pakistani wrestler had earlier defeated Pavlidis Theodosios in the semi-final and Petridis Christos in the quarter-final – both his knock-out game opponents were from Greece.

In the pre-quarterfinal bout, Inam had downed Quintana Orozco of Mexico.