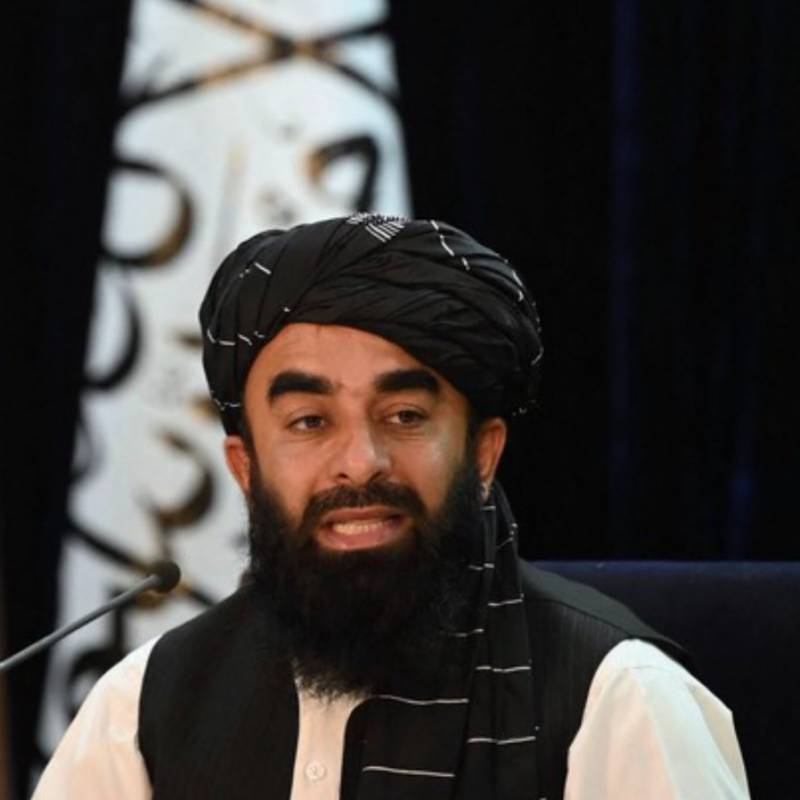 KABUL – The supreme leader of Afghanistan has told the judges to fully enforce all aspects of the Islamic law, including public executions, stoning and flogging and the amputation of thieves' limbs.

The Taliban’s chief spokesman Zabihullah Mujahid tweeted late Sunday that the “obligatory” command by Hibatullah Akhundzada came after the secretive leader met a group of judges.

Akhundzada, who has not been filmed or photographed in public since the Taliban returned to power in August last year, rules by decree from Kandahar.

The Taliban promised a softer version of the harsh rule that characterised their first stint in power, from 1996-2001, but have gradually clamped down on rights and freedoms.

“Those files in which all the sharia (Islamic law) conditions of hudud and qisas have been fulfilled, you are obliged to implement.

“This is the ruling of sharia, and my command, which is obligatory.”

Mujahid was not available Monday to expand on his tweet.

Rahima Popalzai, a legal and political analyst, said the edict could be an attempt by the Taliban to harden a reputation they may feel has softened since they returned to power.

“If they really start to implement hudud and qisas, they will be aiming to create the fear society has gradually lost,” she said.

She added the Taliban also wanted to burnish their Islamic credentials.

“As a theocratic setup, the Taliban want to strengthen their religious identity among Muslim countries.”

Women in particular have seen hard-won rights evaporate in the past 15 months, and they are increasingly being squeezed out of public life.

Most female government workers have lost their jobs — or are being paid a pittance to stay at home — while women are also barred from travelling without a male relative and must cover up with a burqa or hijab when out of the home.

In the past week, the Taliban also banned women from entering parks, funfairs, gyms and public baths.

During their first rule, the Taliban regularly carried out punishments in public — including floggings and executions at the national stadium.