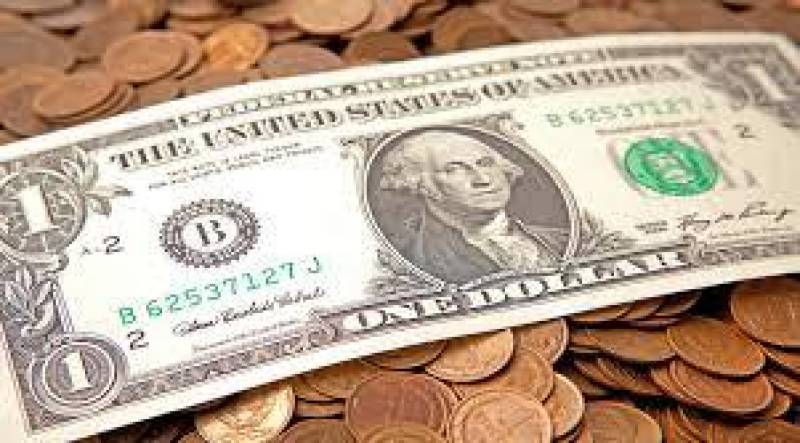 The money market appeared to be in a static position as there was no brisk calls of business amid lack of directions from all sides.

The margin of trading has been narrowed to pennies during the see-saw trading and the case was same in interbank trading on Tuesday as the US dollar managed to stay afloat with a gain of 22 paisas against the Pakistani rupee.

According to the forex dealers, during trading business, the greenback moved up by 22 paisas and closed at Rs221.91.

On Monday, the US dollar had registered an increase of five paisas and closed the day at Rs221.69.

The major debt retirement includes repayment of government’s commercial loans. Refinancing of these loans is in process, which will improve foreign exchange reserves in coming weeks, the central bank said.

Besides this, the remittances sent by overseas Pakistanis in October were also shrunk by 9% and the remittance inflow was $2.2 billion.