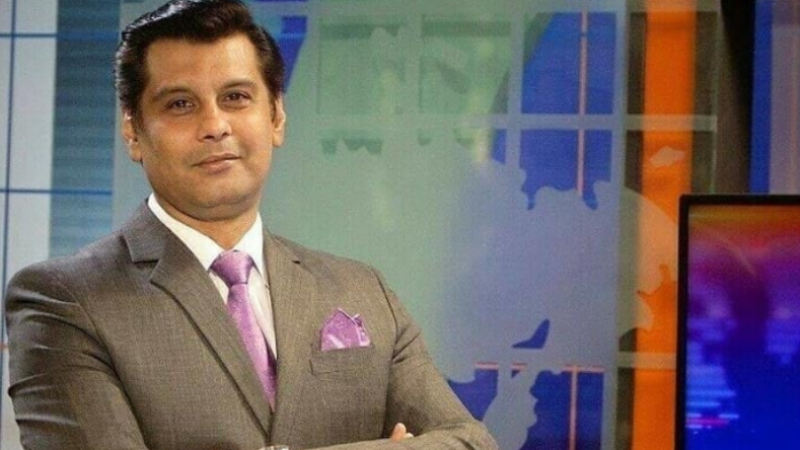 A two-member team, digging into the killing of senior journalist Arshad Sharif in Kenya, has reached Dubai.

Sources say the committee, comprising high-ups of the Intelligence Bureau and the Federal Investigation Agency (FIA), will ascertain the circumstances under which the senior journalist reached Dubai, stayed there and departed to Kenya.

The team would find out the persons who threatened to kill Arshad and the motive behind the crime. The investigation team will visit Arshad Sharif's residence and the persons he met there.

Earlier, the investigators visited Nairobi where they recorded statements of two witnesses and gathered details to bring out the facts about the assassination of Arshad.

Reportedly, the committee members met Khurram Ahmed, who was driving the vehicle carrying the slain journalist and his brother Waqar Ahmed in the Kenyan capital.

Arshad Sharif was staying at a place, owned by the two brothers. But there was no confirmation from either the IB or the FIA that the committee had questioned them.

Waqar reportedly told the investigation team that his brother Khurram Ahmed “miraculously survived” the shooting and “we handed over Arshad’s iPad and mobile phone to Kenyan authorities”.

According to the Kenyan police, Arshad Sharif was killed in Nairobi last month on Oct 23 when police, “hunting car thieves”, opened fire on the car he was travelling in when it ignored warnings to stop and drove on through a roadblock.

A police statement said the shooting was being treated as a case of mistaken identity. The killing sparked outrage in Pakistan and calls for an investigation. The government heeded the calls, setting up the two-member inquiry team.