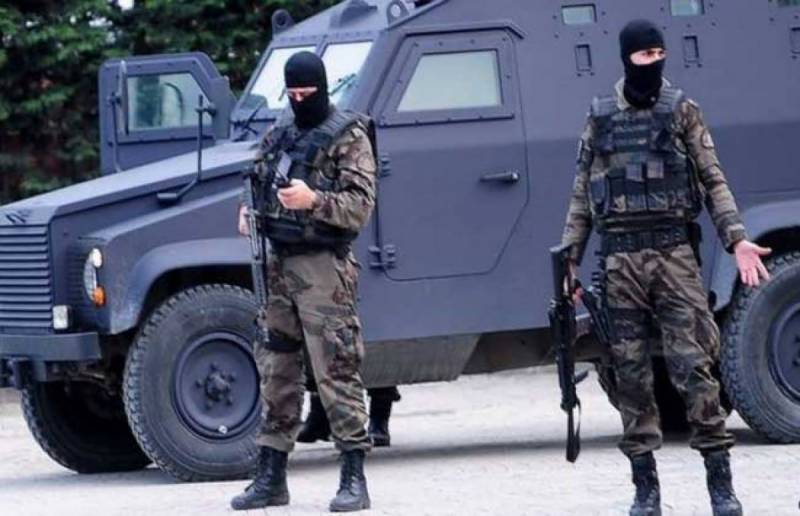 Four terrorists belonged to a banned organization were killed in a joint operation by police and personnel of Counter Terrorism Department (CTD) in Dera Ismail Khan on Tuesday.

The CTD and police personnel also recovered a large quantity of equipment used in making IEDs and landmines.

According to sources, the joint CTD and police raided a hideout of the terrorists in DI Khan’s suburban area of Tehsil Kalachi and killed a terrorist during an exchange of fire.

The other three terrorists were killed in IED and landmine explosions which occurred while the gunbattle was under way.

The sources further revealed that the slain terrorists used their hideout to build landmines and remote-controlled bomb which are planted on roadsides.