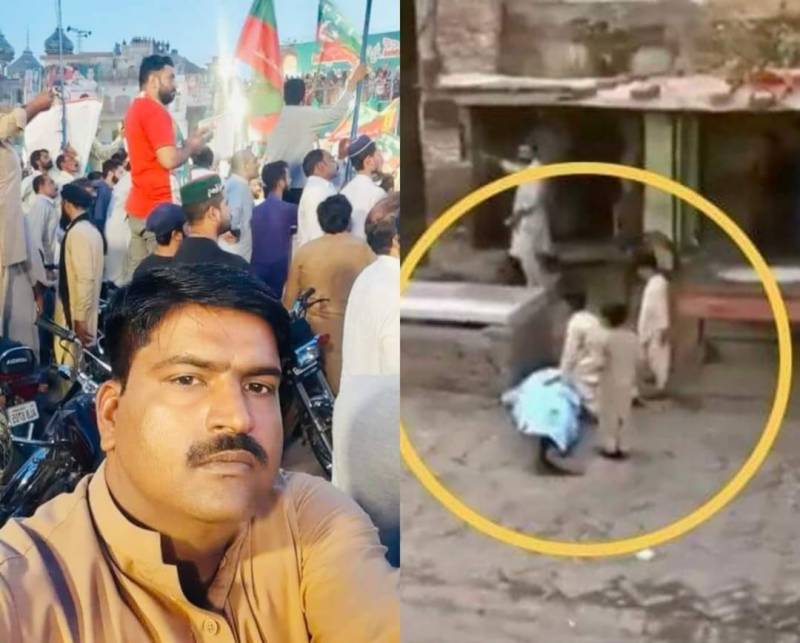 The autopsy report of Pakistan Tehreek-e-Insaf worker Moazam Gondal, who was shot dead in the Wazirabad shooting, has surfaced.

According to the report, Moazzam was hit by a bullet 7 cm above the eyes on the front right side, the bullet entered Moazzam’s head and the hole was 3 cm by 1 cm, while the hole from the other side of Moazzam’s head where the bullet exited was 12 cm by 9 cm”. Moazzam’s dead body was brought to the mortuary at 5 pm, while the post-mortem was started at 8:10 pm.”

The report further pointed out that the bullet, fired from a distance, hit into his head just above his right ear.

It appears that he was not ‘hit by the bullet fired from the gun of shooter Naveed … it was fired from a bigger gun’.

However, the true picture can be presented by the person who performed the postmortem.

PTI worker Moazam Gonadal was shot dead during the attack on PTI’s long march in Wazirabad on November 3. Multiple PTI leaders including the PTI Chief Imran Khan were injured in the attack.