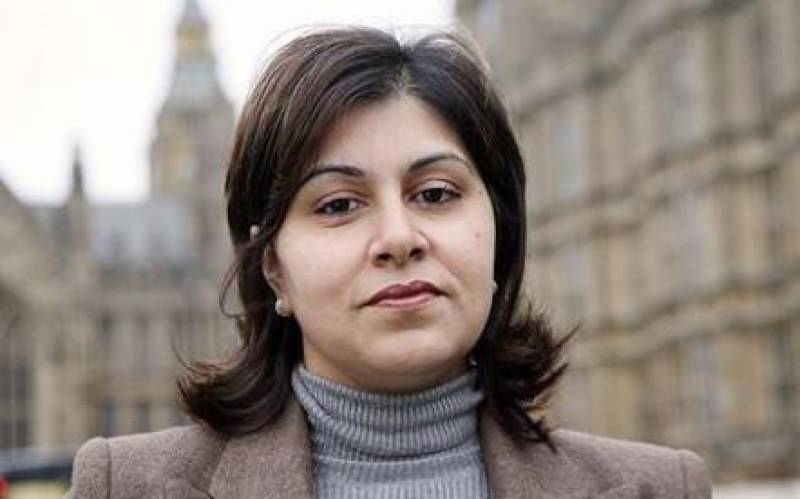 LONDON : A former British-Pakistani minister has said that hate speech and Islamophobia have become a “plague” in British newspapers and asked for a parliamentary investigation into the issue, the Guardian reported.

Muslims were the principal target of this campaign, she said in an address at an event.

The former lawyer and Tory minister said: “In sections of our press, it is relentless and deliberate. Steadily and methodically using paper inches and columns to create, feed and ratchet up suspicions and hostilities in our society, driving communities apart and creating untold – and unnecessary – fear and distress.

“Poisoning our public discourse,  making it almost impossible to have sensible discussions about real challenges, crowding out tolerance, reason and understanding.

“And this drip-drip approach has created a toxic environment where hate crime is the highest it has been since records began.”

“This is true not just of two or three notorious dailies, but also of papers some still regard as responsible and ethical. Anti-Muslim hate speech is becoming a regular feature even in the more ‘respectable’ parts of the press and that’s why it is becoming more dangerous.

“Islamophobia is Britain latest bigotry blind spot. It’s where the respectable rationalise bigotry, couch it in intellectual argument and present it as public interest or honest opinion that allows the rot of xenophobia to set in.”

Warsi also slammed newspapers running bigoted and sensational headlines against Muslims, saying she was shocked by the headline “1 in 5 Brit Muslims’ sympathy for jihadis” in the Sun in 2015.

These newspapers “wilfully sending a message to its readers that Muslims are frightening people with whom Christian children are not safe.

“It pandered to bigoted stereotypes, was extraordinarily irresponsible and most shockingly was untrue.”

Warsi had resigned in protest over the UK government’s policy on Gaza in 2014. She had been appointed to a foreign office post in 2012 and was also the minister for faith and communities.

She had previously been the chairperson of the Conservative Party and was appointed as the first female Muslim cabinet member in 2010.