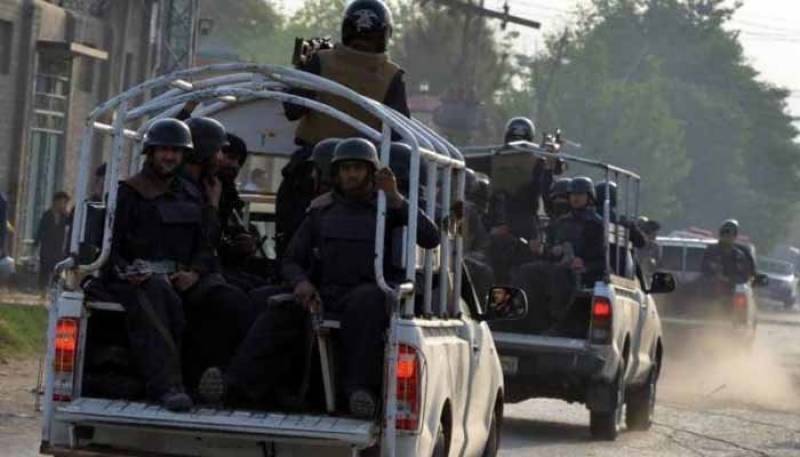 PESHAWAR – Pakistani security forces have killed two militants including the mastermind of the Peshawar suicide attack in which 56 people were killed while nearly 200 were injured.

Security officials told the media that both terrorists were killed on Saturday during a joint operation led by Counter-Terrorism Department (CTD) and intelligence agencies.

Forces conducted an operation on a tip-off that the mastermind, who brought the suicide bomber of the mosque attack to the site, was hiding in the outskirts of the northwestern city of Peshawar.

The terrorists reportedly opened fire upon seeing the security forces, resulting in retaliatory firing from security personnel. The gun battles continued for a while and two terrorists were killed while nearly four others managed to flee.

One of the dead militants was identified as Hasan Shah s/o Armaan Shah while the identity is being ascertained of the second terrorist who is suspected of being a suicide bomber. The eliminated militant was also wanted by the authorities for killing police officials.

Shah, according to officials, was also involved in the target killings of Hakeem Satnaam Sindh, Pastor Patrick William, and several terror incidents.