PMLN government raises CNG prices to highest level of history in Pakistan
15 May, 2022 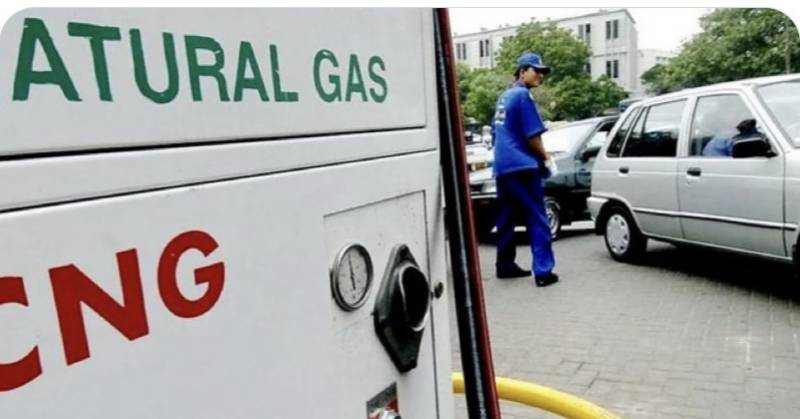 *After the hike of Rs70, the Combined Natural Gas (CNG) price has reached the highest level of Rs300 per kilogram. -*

The dealers have rejected the hike in CNG price as the fuel rate reached the highest level up to Rs300 per kilogram from Rs230.

CNG Dealers Association Chairman Abdul Sami Khan said in a statement that the federal government wanted to end the CNG sector as the Re-Gasified Liquefied Natural Gas (RLNG) price was also jacked up without any consultation.

Khan said that investments worth billions are being wasted in the CNG sector. He added that CNG was considered a cheap fuel but the massive hike will wipe out its demand.

He demanded the federal government provide RLNG to the CNG sector at subsidised rates, otherwise, it should completely end the CNG sector.