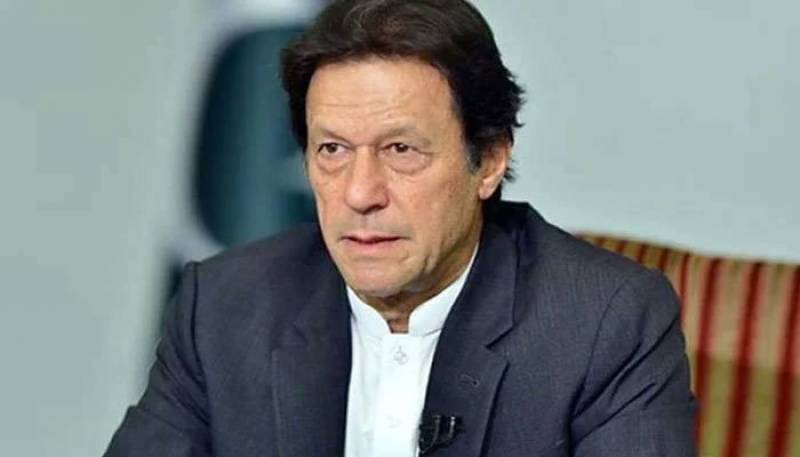 Faisalabad: Pakistan Tehreek-e-Insaf (PTI) Chairman Imran Khan said on Sunday that it is better to die than to become slave of someone.

While addressing a public gathering, Imran said that I have recorded video message regarding planning of my murder. He said Pakistan Peoples Party (PPP) Chairman Asif Zardari is acting as god father. He said that Inflation is rising and stock market has been crashed. Former prime minister said that during his tenure tax collection was massive. He added that people come on the roads after my government was toppled.

Imran said that chicken price has been doubled as Punjab Chief Minister Hamza Shahbaz is running business of poultry. Imran said imported government is curse on nation. He said that Supreme Court should take suo motu notice regarding murder of Dr Rizwan.

Former prime minister said that Pakistan Muslim League-Nawaz (PML-N) leader Rana Sana Ullah looks murderer from his face. If something happened to me nation will fight for my justice, he added. “We will not accept slavery of any one,” he said. He further stated, “our system is unable to punish the powerful.”