Another Indian Army soldier commits suicide in Occupied Kashmir
15 May, 2022 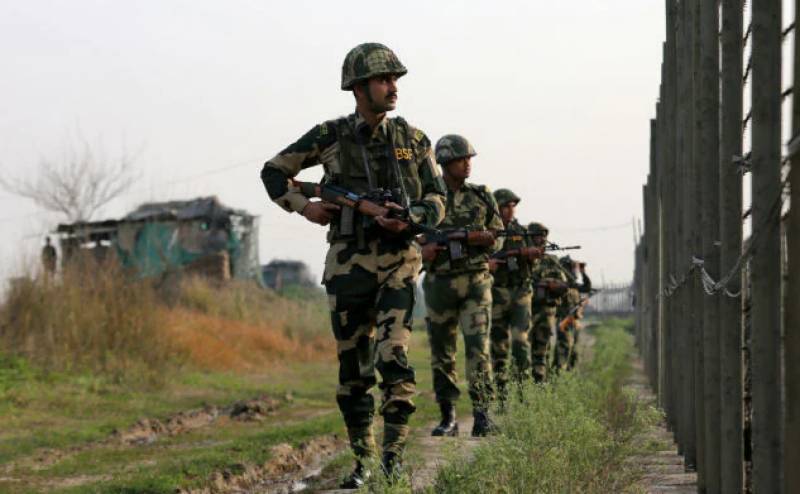 SRINAGAR – A soldier of Indian army has committed suicide in Ramban district of illegally occupied Jammu and Kashmir, it emerged on Saturday.

The soldier identified as Ravi Kumar of 12 Rashtriya Rifles ended his life by shooting himself with his service rifle at an army camp in Banihal area of the district.

This incident raised the number of such deaths amongst Indian troops and police personnel in IIOJK to 542 since January 2007.

In March this year, an Indian soldier opened fire at his colleagues, killing four of them and injuring another before committing suicide at an army camp in Punjab.

The deceased persons included personnel in the ranks of constable and head constable.

The high number of serving soldiers ending life while on duty depicts stress on soldiers, who are forced to stay away from families for an extended period while many reported several plights.