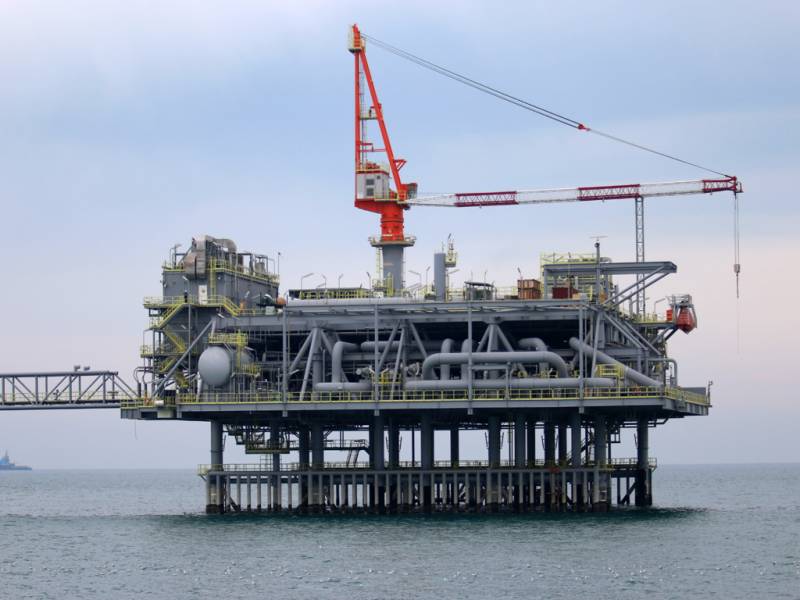 ISLAMABAD - The drilling activities in Indus G-Block called Kekra-1 near Karachi coast has been completed, which had been in process since last four months.

A consortium of four major oil exploration companies has finished the drilling activities near the coast. The companies dug the Kekra-1 well to the depth of 5,470 m at a cost of Rs 14 billion.

ExxonMobil, ENI, Oil and Gas Development Company, and Pakistan Petroleum Limited are conducting the drill stem test to determine the real size of the oil and gas reserves in the Kekra-1 well. According to the officials in the Ministry of Petroleum, the drill stem test will be completed in the next three days after which a report will be prepared, local media reported.

Earlier, the Minister for Petroleum Omar Ayub Khan and Special Assistant to the Prime Minister on Petroleum Nadeem Babar visited the site of drilling off the Karachi coast to review the work pace. They appreciated the pace of the drilling, which had entered its final stage.

Earlier in March, Prime Minister Imran Khan shared that Pakistan is expected to find oil reserves in the sea near Karachi. He added that if the reserves are found, then the nation might not even be in need of importing oil.

“We are hopeful of finding large reserves of gas and oil in the sea near Karachi. The nation should pray for this and I will soon share good news regarding this.

God willing the reserves will be so large that we will not need to import any oil,” he said, adding that soon the nation will get ‘good news’.