US Air Force scrambles to save Afghan Army from Taliban onslaught and embarrassing siege
15 May, 2018 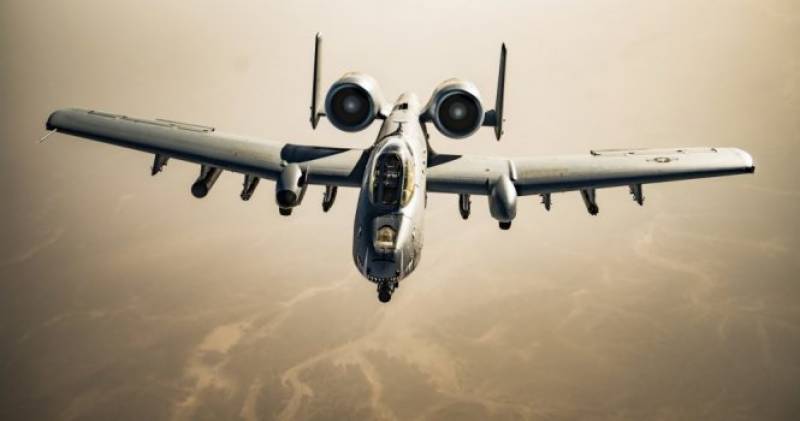 KABUL - The US Air Forces have stepped up airstrikes in support of the Afghan national defense and security forces as operations are underway to clear the Farah city after Taliban launched a coordinated attack to seize the city earlier today.

The Resolute Support Mission in a short online statement said that the Farah city remains under the government control.

The source further adds that the security forces are on offensive against the militants in the city.

MoD spokesman Gen. Mohamamd Radmanish had earlier said the clashes continue in the West and North of the city, almost 3 kilometers away from the center of the city.

Gen. Radmanish further added that additional forces have been deployed to further push the militants away from the outskirts of the city.

He said the security and defense officials predict that the situation will be brought under the control until evening as he admitted that a large number of militants have taken part in the attack.