Putin to open mega bridge linking Crimea to Russia
15 May, 2018 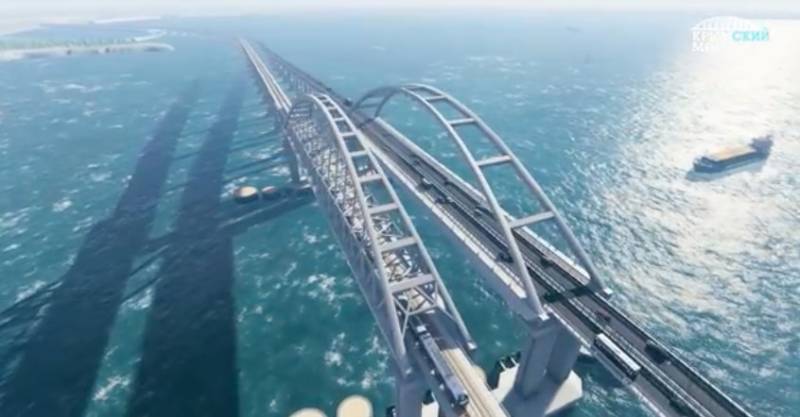 Moscow: Russian President Vladimir Putin on Tuesday is set to unveil a 19-kilometre-long bridge linking southern Russia to the Crimean peninsula annexed from Ukraine, a highly symbolic project he has personally championed.

Known as the Crimean Bridge, at nearly 12 miles it will be the longest not only in the country but also in Europe, overtaking the Vasco da Gama Bridge in Lisbon.

Built at a cost of 228 billion rubles ($3.69 billion), the new structure connects the southern Krasnodar region with the Crimean city of Kerch, spanning a strait between the Black Sea and the Azov Sea.

Ukraine has condemned the project saying construction has damaged the environment and that larger ships will be unable to get through to its ports on the Azov Sea.APP/AFP