Peace talks of Russia, Turkey & Iran begins in Kazakhstan
15 May, 2018 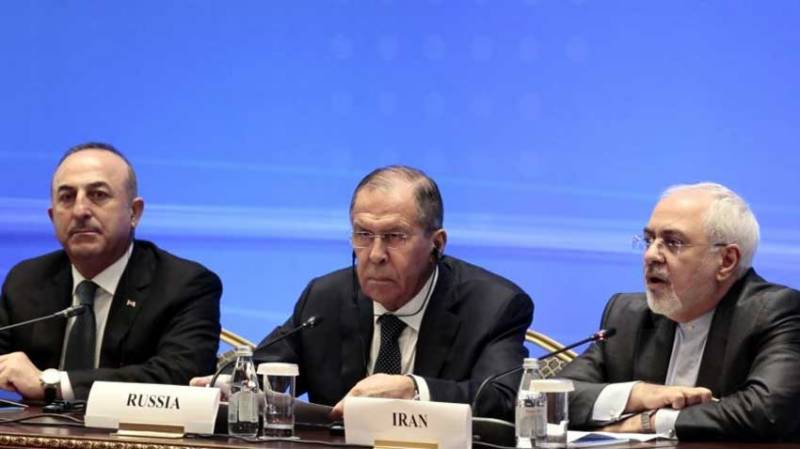 UNITED NATIONS: The ninth round of peace talks aimed at ending the conflict in Syria began in Astana, capital of Kazakhstan.

Representatives of Russia, Turkey and Iran are taking part in two day talks.

The guarantor states brokered a cease-fire in Syria in December 2016.

Latest developments in the de-escalation zone, releases of captives and hostages, and forming a constitutional committee will be on the agenda. AFP