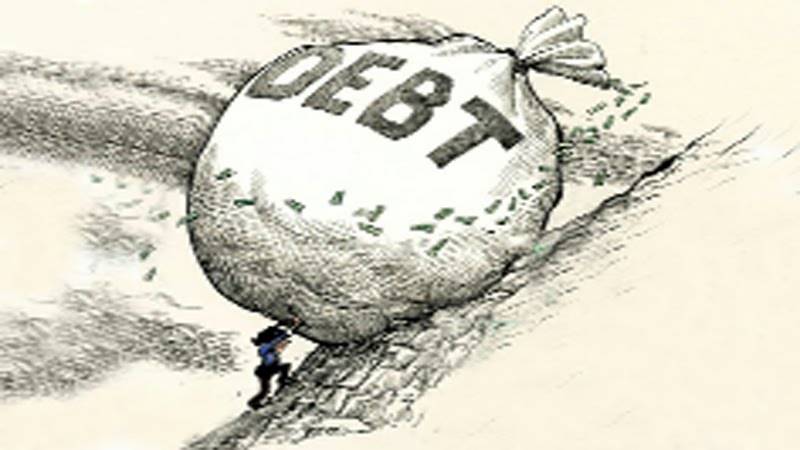 ISLAMABAD - Pakistan’s total foreign debt and obligations have reached at the highest level of history worth US$91.761 billion at the end of March 31.

As per data released by SBP, the foreign debt and liabilities increased by US$2.598 billion during January to March period and from June 2017 to March 2018 external debt rises by US$8.330 billion.