Pakistan expresses grave concern over shifting of US embassy to Al-Quds Al-Sharif
15 May, 2018 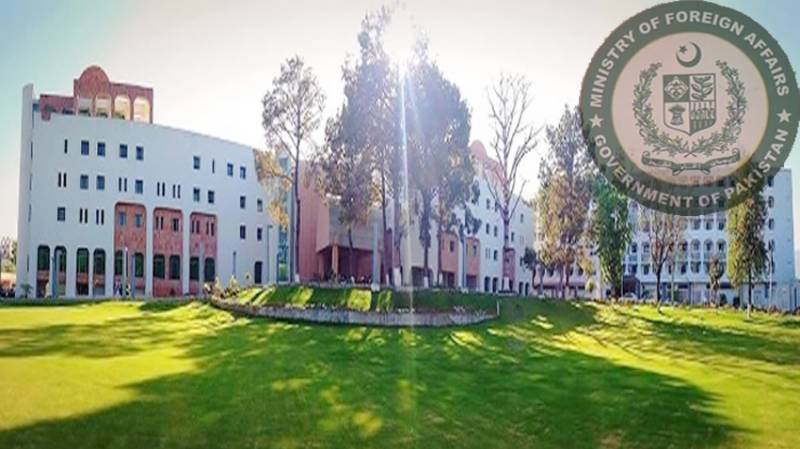 ISLAMABAD: Pakistan has noted with grave concern that despite calls by the international community to comply with UN General Assembly and Security Council resolutions on the two-state solution, the United States is moving its Embassy to Al-Quds Al-Sharif.

A Foreign Office spokesperson, in a statement, said the move represents violation of international law and several United Nations Security Council resolutions, in particular resolutions No. 476 and 478.

The spokesman added that the government and people of Pakistan stand firmly with the Palestinian people.

He said that Pakistan also renews its call for establishment of a viable, independent and contiguous state of Palestine, on the basis of internationally agreed parameters, the pre-1967 borders, and with Al-Quds Al-Sharif as its capital.

It may be recalled that both houses of the Parliament have already voiced their position on the US decision.

Meanwhile, in Gaza, at least fifty-five Palestinians have been martyred and over 2700 injured in clashes with Israeli troops in the wake of opening of US embassy in Al-Quds Al-Sharif.