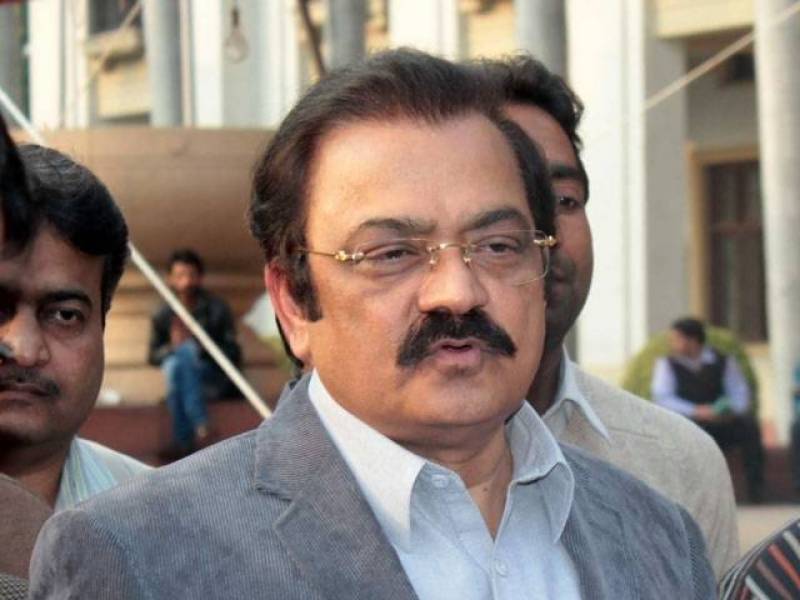 ISLAMABAD: Punjab Law Minister Rana Sanaullah defended the PML-N Quaid by saying that Nawaz Sharif had revealed nothing new in his recent interview.

“Nawaz Sharif said non-state actors were behind the Mumbai attacks, which meant the state was not involved.”

“Nobody should be declared a traitor,” Shoaib said. “I personally believe this is not treason, only an irresponsible statement.”

He said Kulbhushan Jadhav was involved in terror activities in Pakistan and Indian PM Narendra Modi proudly claimed that he is the son of the soil. APP