National security issues must not be exploited for political point scoring:PM
15 May, 2018 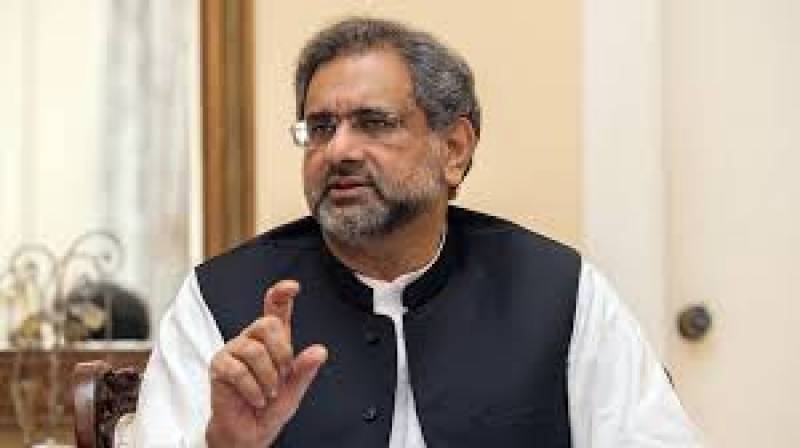 Speaking in the National Assembly today( Tuesday), he clarified that the Indian media misreported statement of former Prime Minister Nawaz Sharif on Mumbai attacks for their own designs.

He said the former Prime Minister did not say that the militants were deliberately sent from Pakistan for Mumbai attacks.

The Prime Minister categorically stated that Pakistan has a consistent policy of not allowing use of its soil for attacks against any other country. This has been the policy in the past and remains so today.  APP/AFP