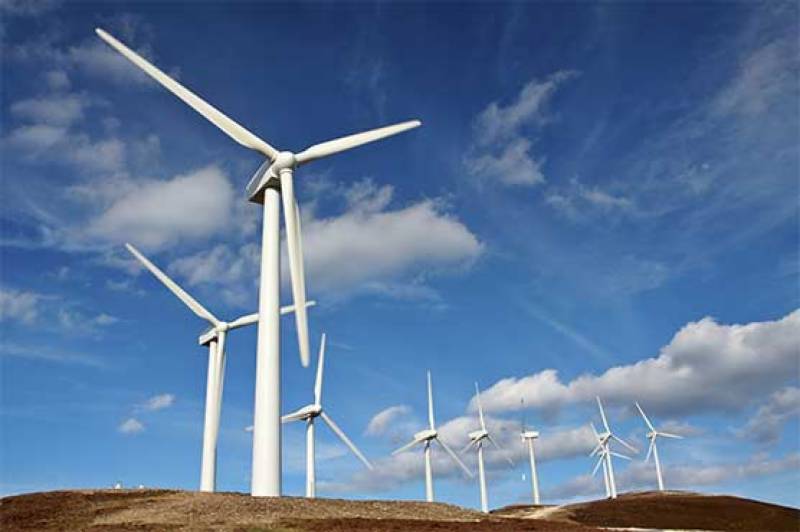 ISLAMMABAD – Khyber Pakhtunkhwa government has taken a historic step towards generation of huge wind power energy project in the province.

KP government on Tuesday signed an agreement with a Korea for wind power project.

According to the agreement, 197 megawatt electricity would be produced through the wind power project.

A sum of Rs50 billion would be spent on the project in Kalam, while the provincial government would earn Rs35 billion annually.

He said that the provincial government was trying to generate electricity at low prices.

Khattak went on to say that the federal government has not upgraded the system, adding that in KP 2400megawatt electricity was required but they cannot carry electricity more than 1800megawatt.