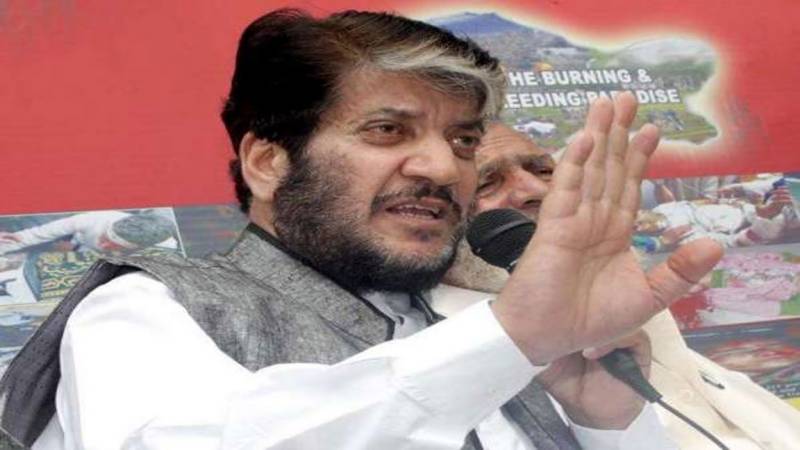 In a statement in Srinagar on Monday, he said that India has compounded the miseries of the Kashmiri people by denying their internationally-accepted right to self- determination.

The statement said that New Delhi can kill Kashmiris but cannot crush their urge for freedom.

Meanwhile, around half a dozen government teachers sustained injuries when the Indian police used brute force on protesting teachers in Srinagar, today. The teachers were protesting against the delay in the release of their salaries.

The Awami Action Committee organized a function in Srinagar to pay rich tributes to prominent Hurriyet leader, Abdul Salam Dalal on his 59th death anniversary. Mirwaiz Umar Farooq on the occasion said that Abdul Salam Dalal had a great contribution in the Kashmir cause under the guidance of Maulana Yousuf Shah.

On the other hand, senior Congress leader and former Indian minister, P Chidambaram in an article published in a New Delhi-based English newspaper said that there was an undeclared war going on in occupied Kashmir. The Congress leader admitted that New Delhi’s muscular and militaristic approach to quell dissent has pushed the Valley to the brink of disaster. AP