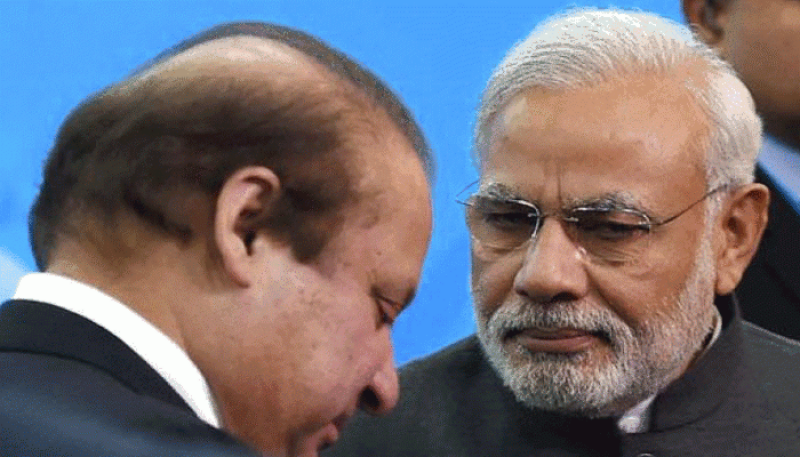 NEW DELHI - The pressure mount on Indian PM Modi in wake of former Prime Minister of Pakistan Nawaz Sharif's remark that terrorists from Pakistan sneaked into India to attack Mumbai in 2008.

The Congress on Monday asked Prime Minister Narendra Modi if his government would take action to ensure that Pakistan is declared a "terrorist state".

It also asked the Prime Minister if he would show the courage to ensure that the trial of 26/11 is either held under the guidance of international agencies or they are handed over to India.

"This is something that then UPA Prime Minister Manmohan Singh and his government had categorically stated before the entire world community which led to definite sanctions against Pakistan," said Congress spokesperson Randeep Singh Surjewala.

"Modi, who goes uninvited to have 'dawats' at the house of same Nawaz Sharif, needs to answer, that in light of this categorical admission by former Pakistani Prime Minister... will this government take action to ensure that Pakistan is declared a terrorist state among the world community, leading to consequent civil, military and economic sanctions on Pakistan," he added.

Mr Surjewala further said: "Our second question to Modi is, will you show the courage of conviction and the 56" chest to ensure that the trial of 26/11 perpetrators, who are neither being adequately tried nor punished in Pakistan, is either held under the guidance of international agencies or they are handed over alternatively to India?"

Nawaz Sharif defended his comments on terror group Lashkar-e -Tayiba's role in the attacks that killed 166 people in Mumbai in 2008. In an interview to a Pakistani newspaper, Mr Sharif on Sunday had said, terror groups are active in Pakistan and questioned the policy to allow the "non-state actors" to cross the border and "kill" people in Mumbai. He had also questioned why the 26/11 probe was not concluded.