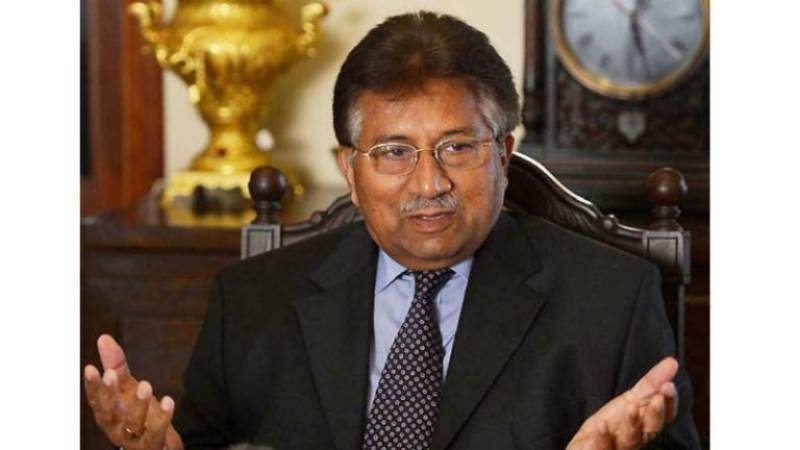 *DUBAI: *Former president General (retd) Pervaiz Musharraf on Monday said that PML-N lifetime head and the then PM Nawaz Sharif ordered to withdraw forces from Kargil in 1999 on orders of the United States (US).

“Pakistan’s forces had the upper hand on five points in Kargil, but Nawaz opted to withdraw forces after New Delhi asked the US to pressurise the PML-N government,” Musharraf said in a video message.

Musharraf added that Nawaz says he was not taken into confidence over the Kargil issue, which is “false”. He said that Nawaz was briefed twice and that the ex-PM had himself vowed to raise Pakistan’s flag in Srinagar.

Referring to the PML-N supremo’s “controversial” comments regarding the Mumbai attacks, Musharraf said that Nawaz is trying to malign the country’s armed forces which is “deplorable”. “For Nawaz to utter such remarks in a crucial time, there must be a hidden motive behind it.”