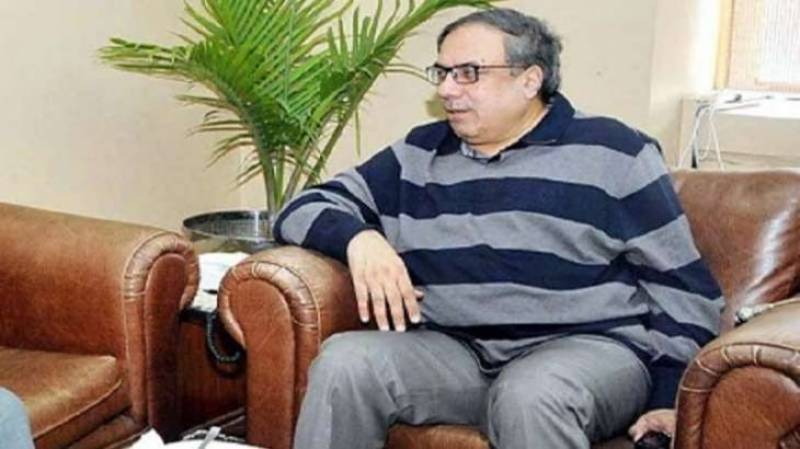 *ISLAMABAD: The PML-N government has decided to reward Rao Tehseen the Principal Information Officer, the main accused involved in the Dawn Leaks case.*

*Government has given go-ahead to the appointment of **Rao Tehseen Ali, former principal information officer who was dismissed over his alleged role in the leak of sensitive information of a meeting of top civil and military officials, as director general of Radio Pakistan.*

Fawad Hassan Fawad, the principal secretary to the Prime Minister, has issued directives for Tehseen’s appointment as the DG Radio Pakistan following the premier’s approval on May 10.

The establishment division and federal information secretary have refused to comply with the directives, according to sources.

The approval with regard to Tehseen’s appointment comes at a time when the government is embroiled in a controversy triggered by former prime minister Nawaz Sharif’s statement on the Mumbai attacks.

The controversial statement has drawn strong reaction from politicians as well as the military leadership.

It is pertinent to mention here that following the former premier’s statement, a meeting of the National Security Committee (NSC), the country’s top civil and military body, was called on a suggestion of the military to discuss the situation arisen out of his assertions.

Speaking to reporters today, the former premier, who is under fire for his statement, said the discussion about putting “our own house in order” during a NSC meeting was turned into the Dawn leaks.