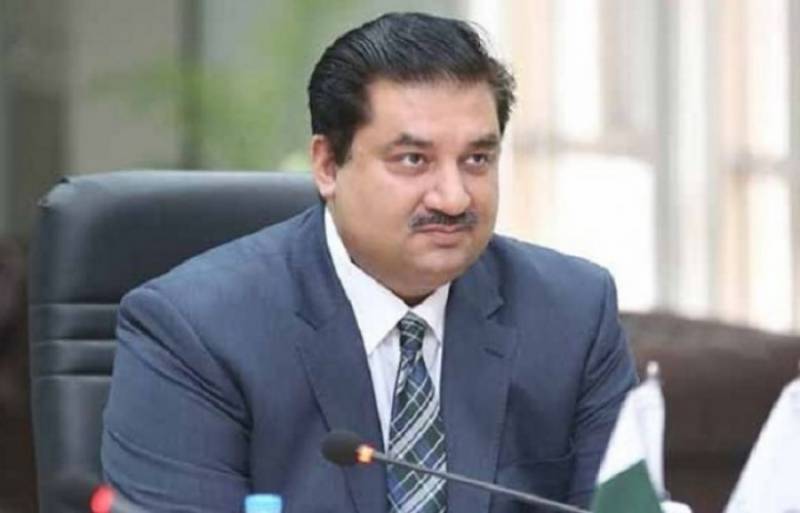 In his statement, the Minister said non-state actors were eliminated through Zarb-e-Azb.

Replying to a question, he said the PML-N would win the election again due to its performance and development works.

Yesterday, former Prime Minister Nawaz Sharif suggested to form a National Commission to investigate his controversial statement over Mumbai attacks and if he found guilty he should be hanged in public.

“Is making Pakistan a nuclear power accounted for treason? Those who imposed martial law are seen as patriots while those who serve the nation are labelled as traitors,” he remarked. The three-time premier categorically rejected being labelled a traitor, saying the country belonged to all citizens, ‘not to a chosen few’.

“Now they are accusing me of sending $5 billion to India. I challenge National Accountability Bureau (NAB) to prove this claim, the chairman must resign. We will not allow him to flee with such allegations at hand,” he criticised the national corruption watchdog.

Nawaz Suggests Commission to Probe Treason AllegationsSharif said that this has been happening to elected prime ministers for decades, adding that Zulfiqar Bhutto was even hanged. “No one will be allowed to crush the respect of the vote,” he said.