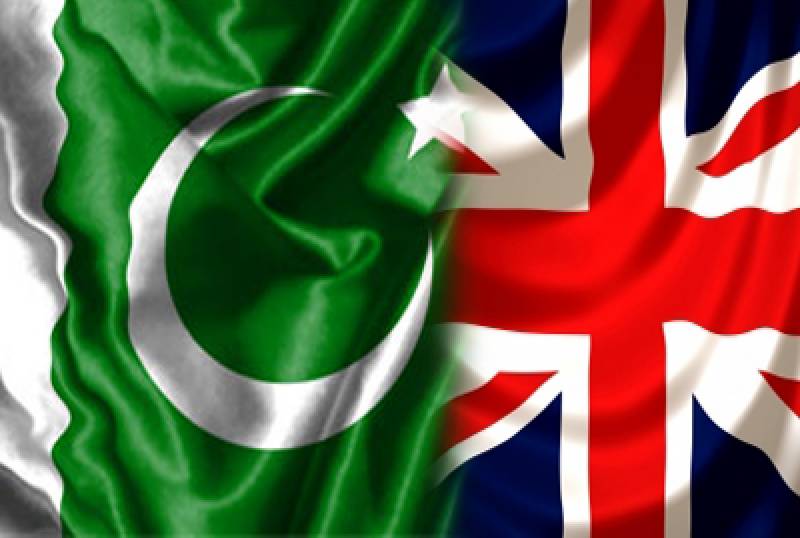 LONDON: The British National Crime Agency (NCA) has made startling revelations about the money laundering from Pakistan to Britain.

NCA said on Tuesday that the United Kingdom remains a "prime destination" for money laundering from Pakistan.

In its fifth analysis of serious and organised crime threats in the UK, the NCA said that it had prepared report drawing intelligence from UK law enforcement, government departments, the intelligence community and the private and voluntary sectors.

The NCA report said: “money laundering potentially running to hundreds of billions of pounds impacts the UK annually, with a significant threat being posed by the criminal exploitation of accounting and legal professionals involved with trust and company provision."

"The UK is a prime destination for corrupt foreign Politically Exposed Persons to launder the proceeds of corruption, particularly those from Russia, Nigeria and Pakistan," it added.

"UK cyber crime continues to rise in scale and complexity but under-reporting of data breaches continues to erode our ability to make robust assessments of the scale and cost of network intrusions,” the UK authorities admitted.

It’s understood that hundreds of Pakistanis have invested money in the UK, unknown to authorities in Pakistan. Leaders from almost every major political party has invested monies across the UK, mainly from PPP, PMLN and PTI.

The NCA said that there is evidence that the scale and complexity of organised crime continues to grow despite notable operational successes in the UK.