An official who facilitated Cyril Almeida for Nawaz Sharif controversial interview, sacked by authorities
15 May, 2018 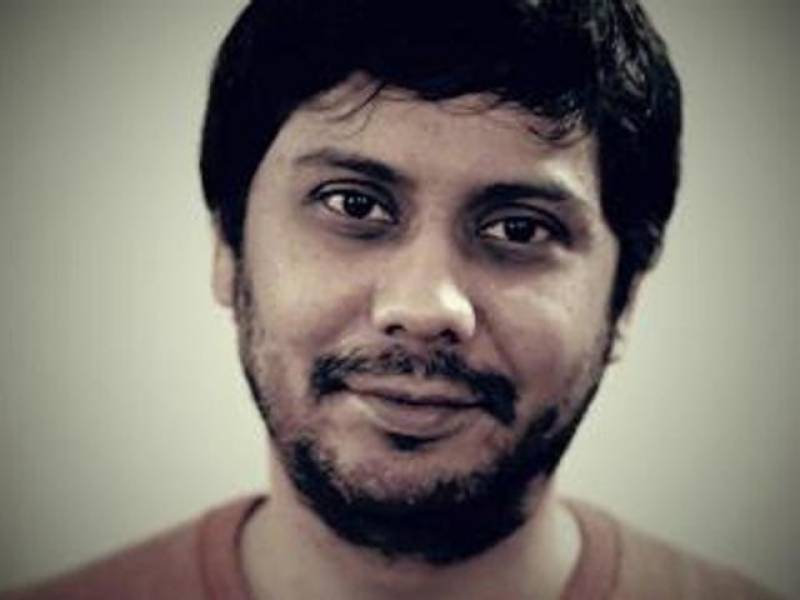 ISLAMABAD – An official notification surfaced on social media directing authorities at Multan airport to give special protocol to a reporter of Dawn newspaper who conducted the what is being termed as an anti-state interview.

Taking notice of the official communiqué, Secretary Aviation has reportedly removed Ehtasham Ali, SO to Advisor to PM on Aviation, for issuing the unauthorised handout on May 11 to the grant security clearance to Almeida.

Rejecting impression that the interview with Sharif was planted, the Dawn reporter said that he “was already in Multan in search of a story on south Punjab when learned of Nawaz’s jalsa the next day”.

Some local reporters in Multan claimed that the interview was conducted at the residence of Punjab Governor Rafique Rajwana.

Secretary Aviation in a note under the controversial notification circulating on social media wrote, “This unauthorised handout had been brought to my notice, The SO has acted without my knowledge and permission and no doubt, has misused his position. He should be immediately removed from this office and report back to his department”.