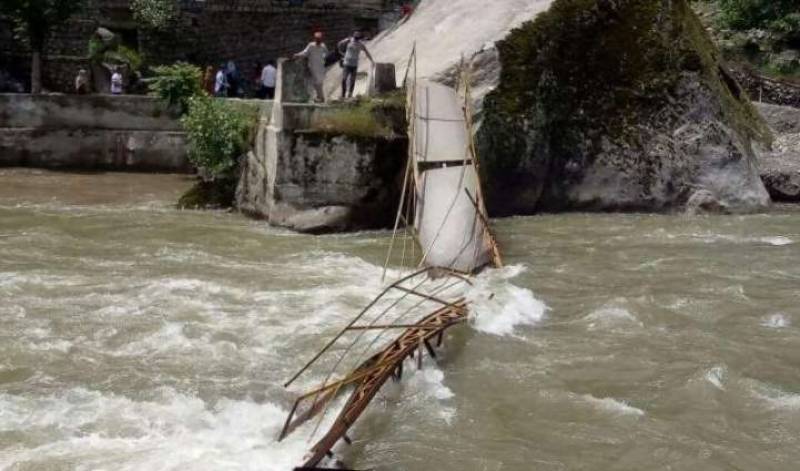 MIRPUR: The Azad Jammu and Kashmir (AJK) government on Monday announced financial compensation for those students, who either drowned or were injured when the hanging bridge over flooded Kutten nullah at Jaagraan in Kundal Shahi area of Neelam Valley collapsed on Sunday.

Raja Wasim, Press Secretary to AJK Prime Minister, told APP that Rs 200,000 each would be paid to the heirs of those drowned and Rs 50,000 each to the injured students. The compensation amount would be paid by the AJK government from its own resources, he said.

At least a dozen touring students from medical and other colleges of Lahore, Faisalabad and Sahiwal lost their lives and over a dozen were injured when the bridge, already declared weak, collapsed due to overloading of the students. APP