A non Muslim country shames Muslim countries by calling back it's Ambassador from Israel over Gaza massacre
15 May, 2018 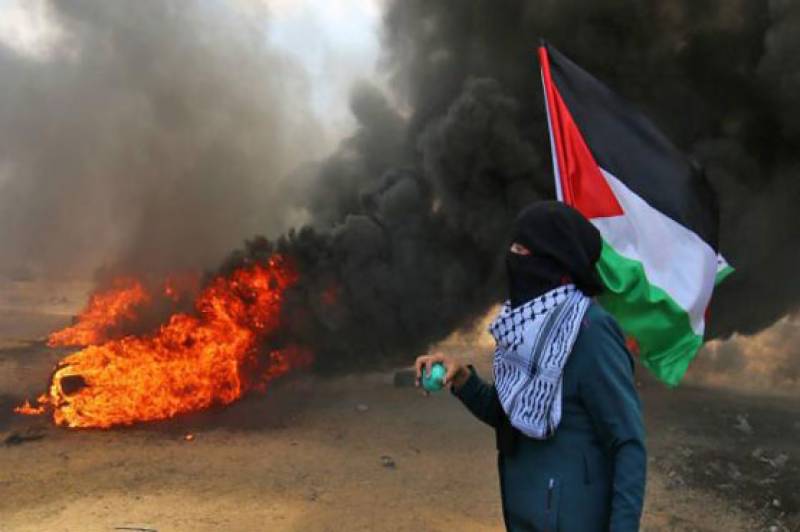 JOHANNESBURG - South Africa recalled its ambassador to Israel on Monday after at least 55 Palestinians were killed in clashes with Israeli forces during protests over the US embassy opening in Jerusalem.

"Given the indiscriminate and grave manner of the latest Israeli attack, the South African government has taken a decision to recall Ambassador Sisa Ngombane with immediate effect until further notice," South Africa s foreign ministry said in a statement.

"The victims were taking part in a peaceful protest against the provocative inauguration of the US embassy in Jerusalem," it said, condemning "violent aggression carried out by Israeli armed forces".

"This latest attack has resulted in scores of other Palestinian citizens reported injured, and the wanton destruction of property," it added.

The violence erupted over the formal opening of the US embassy in Jerusalem.

More than 2,400 Palestinians were wounded and the dead included eight children under the age of 16, according to the Palestinian envoy to the United Nations.

It was the bloodiest day in the Israeli-Palestinian conflict since a 2014 Gaza war. - APP/AFP