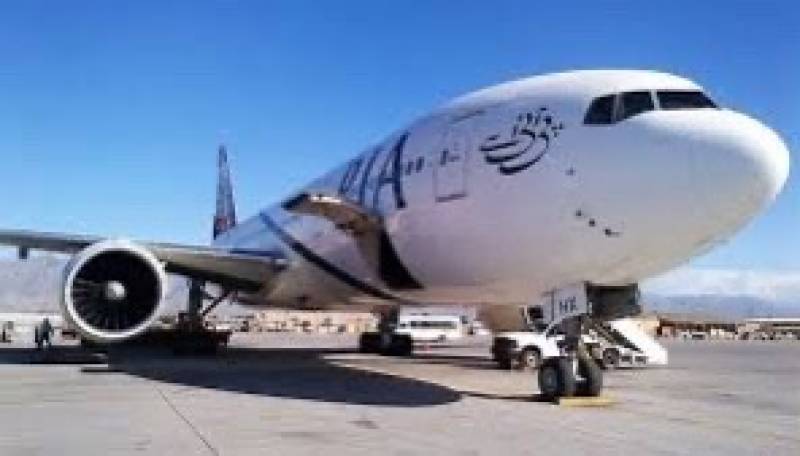 According to the national flag carrier, return fares from Pakistan to Madinah and Jeddah have been slashed to Rs95,628.

The Hajj Policy 2022 would be unveiled after signing an agreement with the Saudi Ministry of Hajj and Umrah, an official said last week.

He said the Hajj policy would be designed as per the revised pilgrims’ quota — expected to be announced soon by the Saudi government.