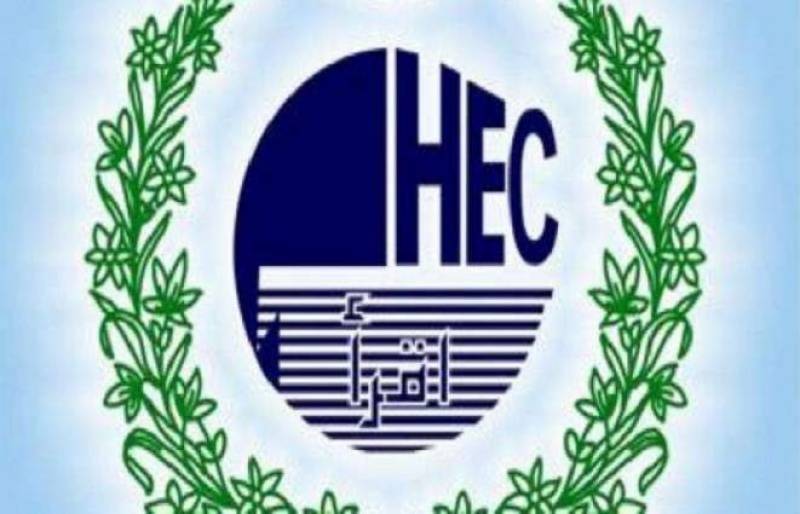 ISLAMABAD - COMSATS University Islamabad (CUI) was awarded the 2019 3G Award for Excellence in Higher Education. The Global Good Governance Awards or 3G Awards celebrate individuals, governments, public and private institutions and NGOs that demonstrate making governance and sustainability a strategic priority of their organizations, said a press release on Friday. Awarded by Cambridge IFA, UK, 3G are a premier awards program that highlight excellence in good governance and commitment to social welfare in major streams of Government & Politics, Corporate Sector, and Social Sector and Philanthropy. Prof. Dr. Raheel Qamar, Rector COMSATS University Islamabad while receiving the award at the ceremony held in Jakarta, Indonesia, said that the award recognizes the concentric efforts of the management and academia towards making the governance of CUI transparent and inclusive. He said that the awards are coming at a time when the university, which is a now a world ranked center of excellence in Science, Engineering, Technology and Humanities, is about to enter a new phase of its existence with the meeting of the University Senate in April 2019. The award is among the several international accolades brought to Pakistan by CUI to promote high quality of research and transfer of knowledge. Prof. Dr. Arshad Saleem Bhatti, Dean, Faculty of Sciences, CUI was also present at the occasion. The Rector also thanked the Ministry of Science and Technology and Higher Education Commission for their support in highlighting the cause of tertiary education and research at CUI.