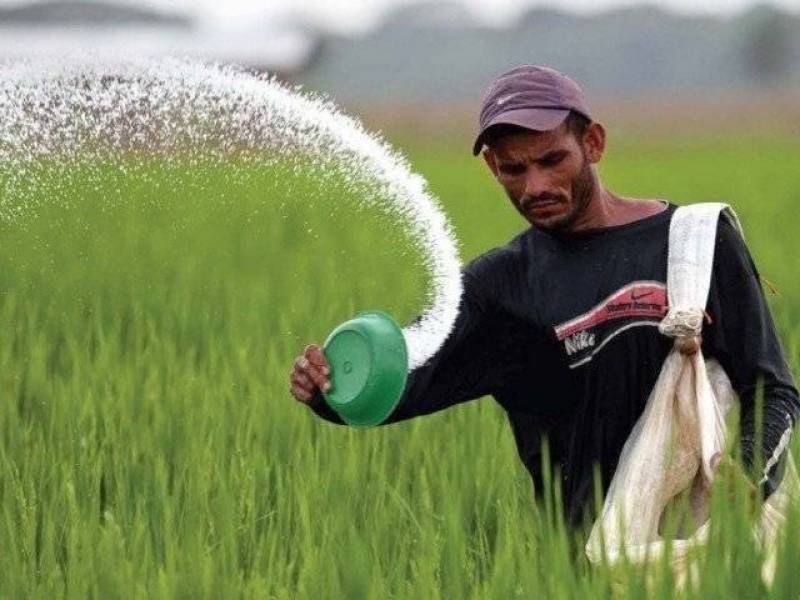 ISLAMABAD (APP): Minister for Inter-Provincial Coordination Riaz Hussain Pirzada Wednesday informed the Senate that the government had announced per bag subsidy of Rs 300 on Di-Ammonium Phosphate (DAP) and Rs 156 on Urea fertilizer in financial year 2016-17.

During the question hour, the minister said the total subsidy of Rs 27.96 billion was allocated for the entire subsidy scheme, including Rs 17.16 billion for Urea and Rs 10.80 billion for DAP fertilizer on equal sharing of federal and provincial governments.

He said the ministry was assigned the task of devising a mechanism for the disbursement of fertilizer subsidy scheme.

Accordingly the subsidy amount is paid on the basis of physical verification of the provincial governments and sales tax returns verified by the Federal Bureau of Revenue, the minister added.

He said so far Punjab had provided the physical verification, whereas other provincial governments had been requested for provision of the same for processing of the remaining subsidy claims.

Riaz Pirzada said subsidy claims for the period from June-November, 2016 pertaining to 19 fertilizer manufacturers/importers amounting to Rs 21.16 billion had been received by the 'Fertilizer Cell'.

He said payment of Rs 13.163 billion (Rs 4.255 billion for DAP and Rs 8.908 billion for Urea) had already been made through State Bank of Pakistan, whereas the remaining cases of payments are under the process of verification.