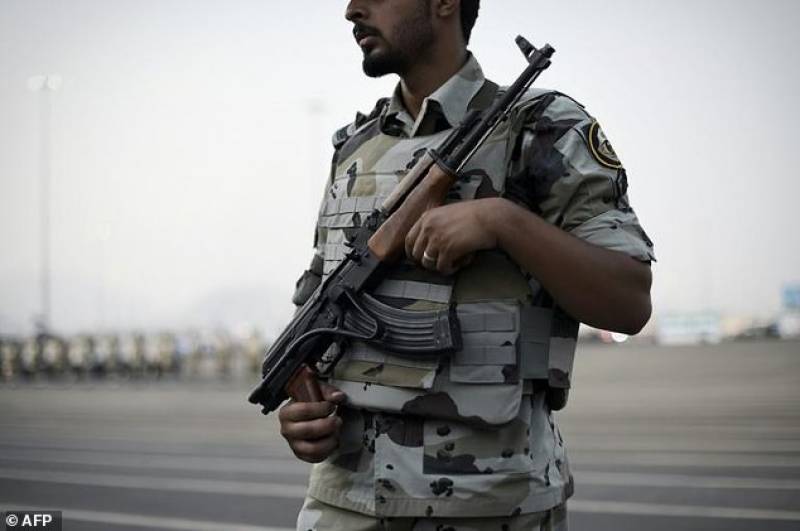 RIYADH: (APP) Another policeman has been killed during an upsurge of violence in a Shiite-dominated disement.

Someone in the car started shooting, mortally wounding one of the officers, it said.

His colleagues stopped the suspects' car but they escaped "while shooting randomly" and then stole the car of a doctor to make their getaway, the mir of cricket's most powerful nations -- India, Australia and England.

But the organisation now faces a fresh bout of turmoil after the divisions between the powerful Indian board and most of the rest of the game erupted into the open.