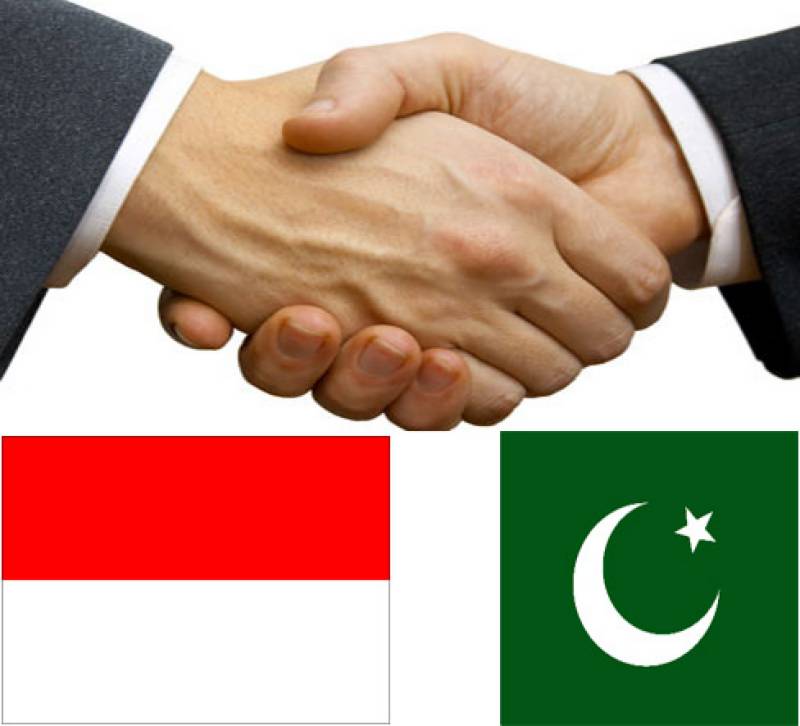 Indonesia and Pakistan will increase the amount of products to enjoy lower tariffs under the existing preferential trade agreement (PTA) between the two countries.

The expansion of the items was approved after a recent review of the deal that came into force in 2013.

“Pakistan will submit the expanded product list. We don’t know how many goods to cover, but if, for example, they add 200 items, we’ll also propose the same number,” he said.

The offering might take place in June, Iman further said.

The PTA, which mainly lowers import duties on Indonesian palm oil and scraps duties on Pakistani kinnow oranges, was reviewed as it was deemed to benefit Indonesia more than Pakistan, with the latter suffering a significant trade deficit.

Indonesia’s exports to Pakistan reached $1.99 billion, while imports stood at around US$174.51 million, according to data from Trade Ministry.