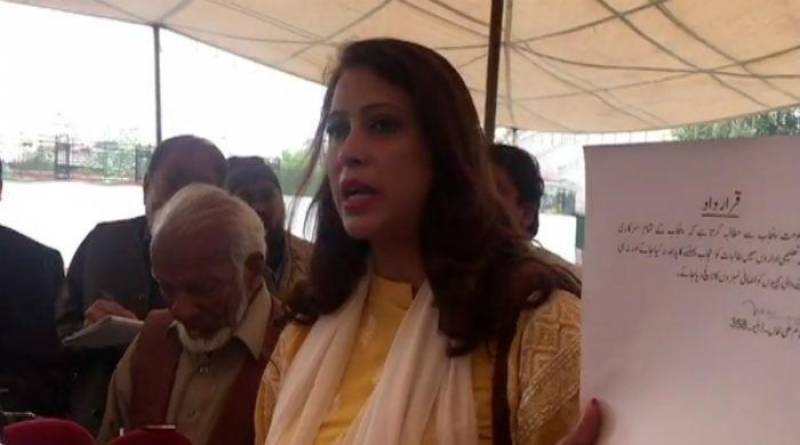 Almost immediately after presenting a resolution for hijab being made compulsory, and the resulting backlash, Pakistan Tehreek-e-Insaf (PTI) Nabila Hakim Ali retrieved it today.

She presented a second resolution, stating that hijab must not be made compulsory for the students in Punjab and those wearing it should not be given extra marks.

Earlier, the PTI MPA Nabeela Hakim Ali had submitted the resolution for making the hijab compulsory for girls in educational institutions. The resolution had also demanded extra marks for students who wear hijab.

The resolution faced a serious backlash on social media, calling it ‘hypocrisy’ of the MPA as she does not wear the hijab herself.

In her defence the PTI MPA said that the original resolution was misprinted and that the follow up rectified it.

A TV anchorperson confirmed this, when she tweeted that she had talked to the PTI MPA who called it ‘clerical mistake’ in the first draft of the resolution.