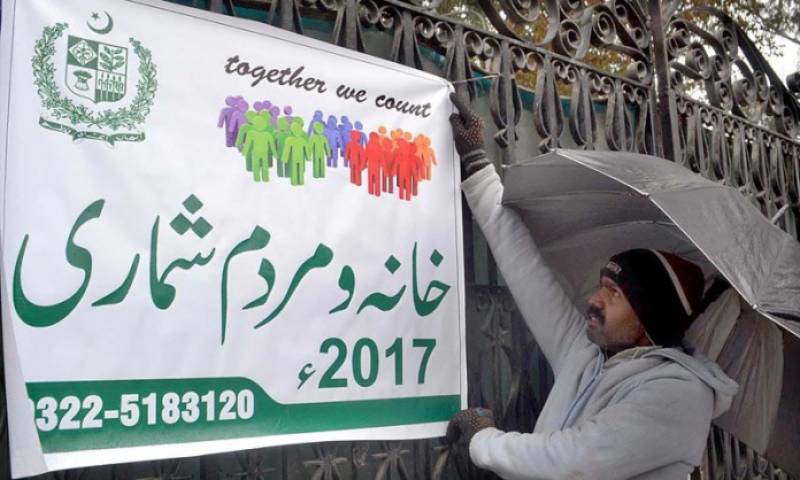 ISLAMABAD: (APP) Chief Commissioner of Census Asif Bajwa on Tuesday said that census would be conducted across the country as per international principles.

Talking to a private tv news channel, he said the process of census would consist of 70 days and it would be held in three phases.

He said form of census is machine readable and there are three columns of information for male, female and transgender.

There are numerators who will get the information from family members for completing the data of census.

Replying to a question, he said that every person living in this country would be counted for completing process of census.

Asif Bajwa said census would be started in the country from tomorrow and there would be no chance to manipulate it.

To another question, he said national, international observers and vigilance committees would monitor the process at district, divisional and provincial levels.