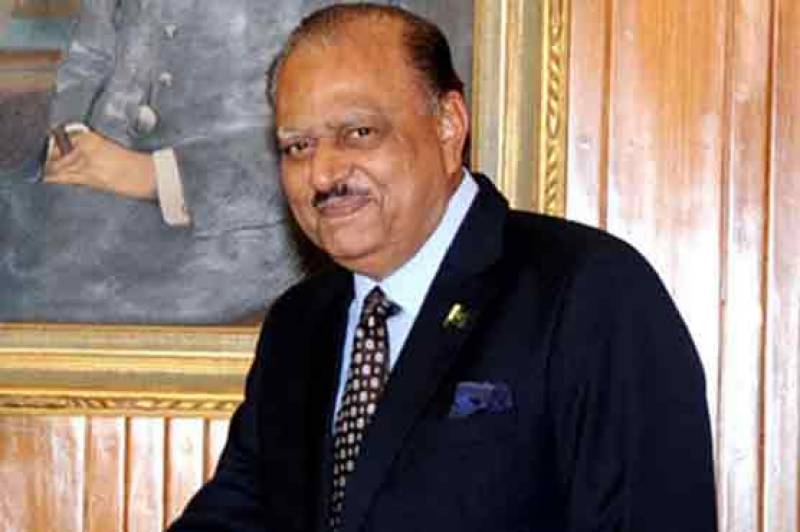 The President himself marked the housing census number at the State Guest House, which had been alloted the digit One (1).

He also responded to the questions of census staff.

President Mamnoon today will also record a special message for the nation on importance of census.

The President during the meeting, expressed satisfaction over the measures to carry out census across the country.