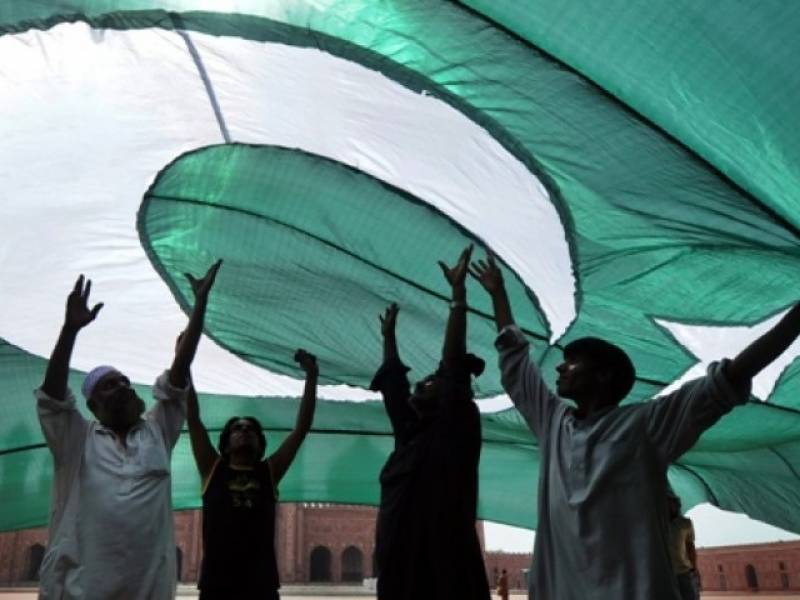 ISLMABAD: (APP) Minister for Overseas Pakistanis and Human Resources Development Pir Syed Sadaruddin Rashidi on Wednesday informed the Senate that Overseas Pakistanis Foundation (OPF) was implementing eight projects in the field of housing and education for the welfare of expatriates.

He said the Old Age Employees Benefits Institution (EOBI) was implementing 15 projects in real estate/construction for which an amount of Rs 709.300 million had been allocated in 2015-16.