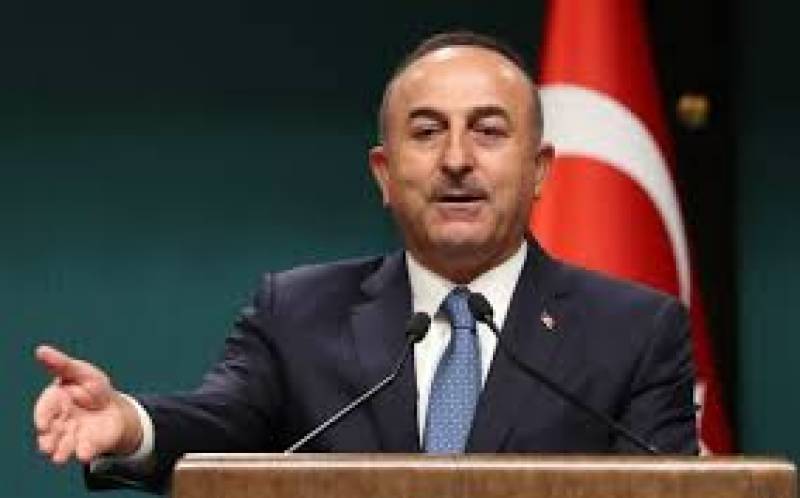 ISLAMABAD-Istanbul,Turkey and Russia will continue to hold talks on a ceasefire in Libya despite a high-level meeting being cancelled on the weekend, Turkish officials said on Monday.

Russian ministers were due to visit Istanbul on Sunday but both countries said the visit would not take place, and neither gave a reason.

"We decided it would be more helpful to continue talks at a technical level," Turkish Foreign Minister Mevlut Cavusoglu told reporters in Istanbul on Monday.

Turkey supports the UN-recognised Government of National Accord (GNA) based in Tripoli, which is fighting against Russia-backed military strongman Khalifa Haftar.

Reports in Turkish media suggested the two sides disagreed over the details of a ceasefire and agreed to downgrade the level of talks to try to resolve the issues.

However, Cavusoglu insisted there were no differences in opinion over "fundamental principles" regarding Libya, but that it was important to prevent another failed ceasefire.

A previous truce attempt collapsed earlier this year and shortly afterwards the GNA began to register battlefield victories -- with the help of Turkish military advisers and drones.

Cavusoglu said it would be "unrealistic" for Turkey and Russia to make decisions without consulting the Libyans, "especially the legitimate government".

He dismissed speculation of a link with the situation in Syria, where Turkey and Russia are also on opposing sides of the war.(AFP/APP)