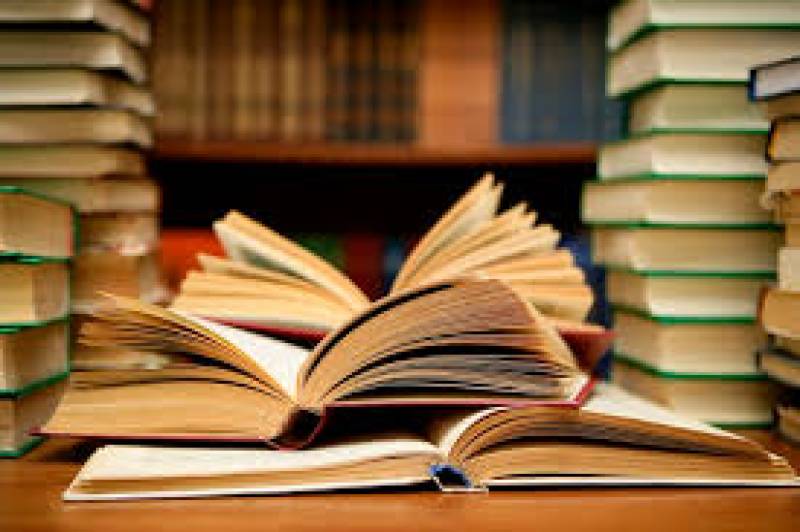 ISLAMABAD-The Punjab government has allocated more than Rs 391 billion for the education sector for fiscal year 2020-21.

The allocations include Rs 357 billion for ongoing regular expenditures, and Rs 34.5 billion for development schemes.

According to the budget document, funds amounting to Rs 350 billion have been allocated for School Education Department (SED), out of which Rs 27.6 billion has been earmarked as development budget for the year.

Provision of scholarships to more than Rs 0.5 million school girls and free syllabus books to all students would be made from this allocation.

He said that Rs. 13.5 billion has been allocated for school councils, and three billion rupees for educational expenses of Daanish Schools in the budget proposals. Rs 22 billion has been allocated for the Punjab Education Foundation (PEF) and Punjab Education Initiative Management Authority(PEIMA) under public private partnership. Projects of upgradation of schools, construction of additional class rooms, establishment of computer labs and reconstruction of dilapidated buildings have also been included in the proposals. The provincial government had already upgraded 1,227 elementary schools to high schools.

Similarly, for promotion of higher education, Rs 37.5 billion have been allocated for the Higher Education Department, out of which Rs 3.9 billion will be spent on development schemes.

Seven new universities would be established in various districts of the province whereas provision of facilities in existing universities were part of the projects. Funds were  also being allocated for providing educational stipend to deserving students and the chief minister merit scholarship programme.

The Punjab government has allocated Rs 2.5 billion for literacy and non-formal education, out of which Rs 20 million have been allocated for ongoing schemes, and Rs 2,480 million for new schemes.