No locust invasion spotted in any area of Punjab province in last 24 hours:NDMA
15 Jun, 2020 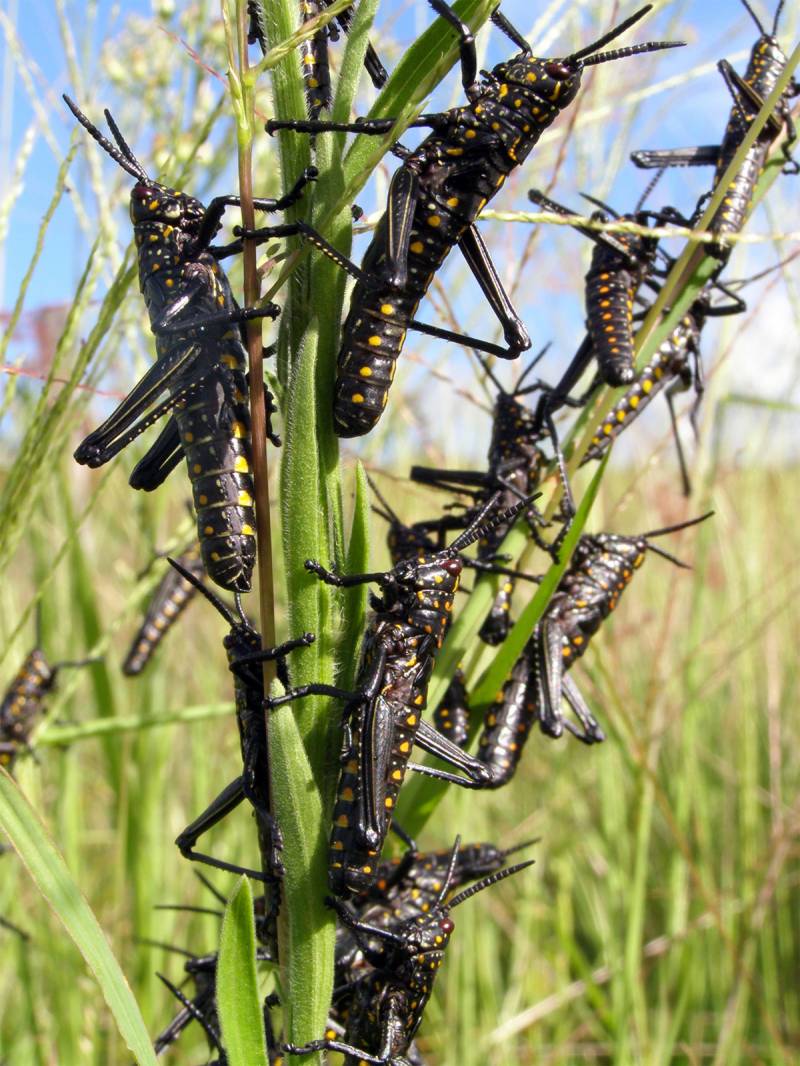 ISLAMABAD-The surveillance and spray  teams of National Disaster Management Authority (NDMA) have not detected locust invasion in any district of Punjab in last 24 hours.

According to spokesman,the National Disaster Management Authority (NDMA) has so far carried out poisonous fumes spray of over 623,000 hectare area under the locusts attack across the country.

The spokesman said a total of 40 districts, 29 of Balochistan, right of Khyber Pakhtunkhwa, three of Sindh, had been hit by  the locust swarms.

Locusts were short-horned grasshoppers with highly migratory habits and voracious feeding behaviour. Their appearance is a new phenomenon.